As per a report by Deadline, major studios across the UK including Arborfield/Longcross Studios and Maidstone Studios are hoping to reopen in the coming weeks. Arborfield Studios was one of the first studios that shut down due to the COVID-19 pandemic.

Managing director Bob Terry has begun working on reopening Arborfield and sister studio Longcross. Terry is conducting several meetings over the next two weeks to finalize safety procedures. The Witcher season 2 had paused production due to the COVID-19 pandemic back in the month of March. The show’s cast and crew members have not issued any statement about resuming production yet. 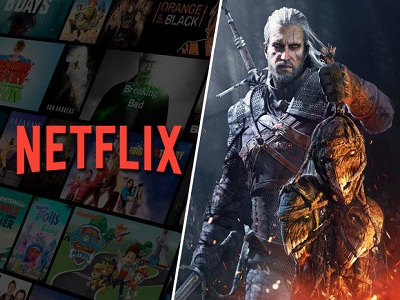 The Witcher is a Polish-American fantasy drama series produced by Lauren Schmidt Hissrich. It is based on the book series of the same name by Polish writer Andrzej Sapkowski. Set on a fictional, medieval-inspired landmass known as “the Continent”, The Witcher explores the legend of Geralt of Rivia and princess Ciri, who are linked by destiny to each other. It stars Henry Cavill, Freya Allan and Anya Chalotra. The show initially follows the three main protagonists at different points of time, exploring formative events that shaped their characters, before eventually merging into a single timeline. The first season consisted of eight episodes and was released on Netflix in its entirety on December 20, 2019. It is based on The Last Wish and Sword of Destiny, which are collections of short stories that precede the main Witcher saga. Before the first season had been released, Netflix announced a second eight-episode season, to be released in 2021; production was scheduled to commence in London in early 2020.The showrunner, Lauren S. Hissrich, previously revealed that the second season will focus on the backstories of Nilfgaardians Fringilla and Cahir. The season will also introduce various new characters including Vesemir and a monster from The Witcher 3. The Witcher season 2 is expected to premiere in 2021.