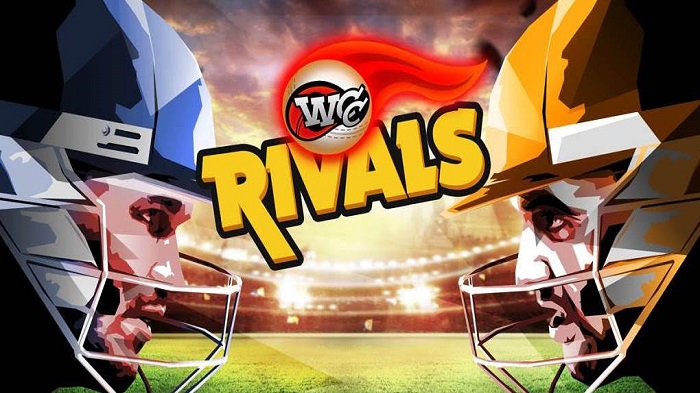 WCC has an average over 2.1 million Daily Active Users and 11 million Monthly Active Users year round. The game is not only popular in India, it also has a loyal fan base from across the globe. Cricket fans from UK, USA, UAE, Bangladesh and Pakistan enjoy the realism, popularity and authenticity of WCC games.

Nextwave Multimedia founder and CEO Rajendran P.R. said, “The commitment towards delivering the best and establishing a personal connection with our users to innovate and improvise the gameplay has helped us achieve this success in mobile cricket gaming. We believe in constantly innovating and updating the game for better user experience rather than just seasonal updates.” 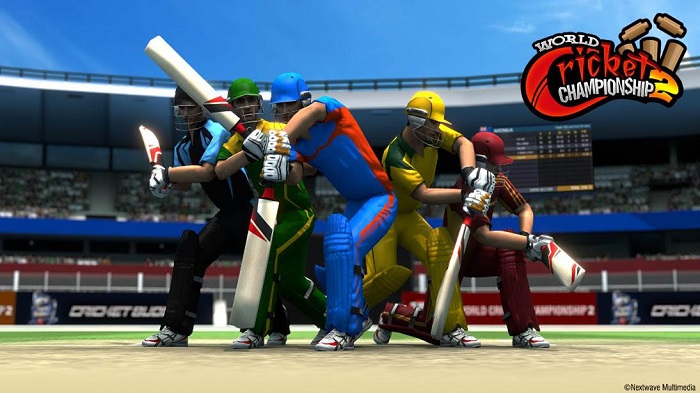 Another promising game from the WCC Franchise is WCC Rivals – The first full-featured real-time multiplayer cricket game on mobile. This game has been the first to introduce E-sports ready in-game feature and first to have Spectator/Caster’s Mode. And on 6 February 2020, WCC Rivals achieved a new milestone in cricket simulation becoming the first-ever mobile game in the world to feature 2vs2 real-time cricket multiplayer.

WCC Rivals in its beta version sets the standard high for cricket gaming industry by bagging two awards within a year of its launch, one being the Runner-up ‘Studio Game of the Year’ at IGDC 2019 and ‘Best Live Game’ award at GATO’19 organised by Internet and Mobile Association of India (IAMAI) in April 2019.

WCC Franchise is all set to achieve new milestones in Mobile Cricket Gaming industry with the launch of WCC-3. Cricket fans are to witness a never before experienced a combination of realistic features and thrill of competition, all at once.