Latest News
Given coronavirus pandemic’s impact on Hollywood, The Academy of Motion Picture Arts and Sciences announced new rules on Tuesday for the 93rd Academy Awards that will allow movies that debuted on digital or streaming platforms to qualify for Best Picture. There are catches, however, the foremost being that this is an exception made for this year’s Oscars race only and not in perpetuity. 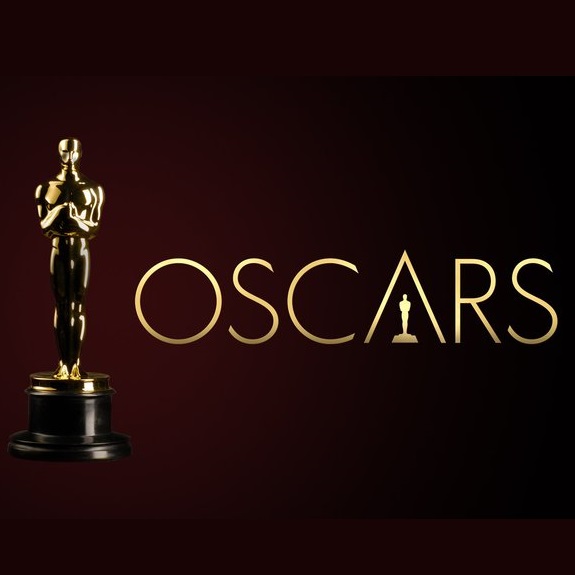 The Academy’s current rules need a film to be shown in a commercial movie theater in L.A. County “for a theatrical qualifying run of at least seven consecutive days, during which period screenings must occur at least three times daily.” There are provisions. The Academy dictates: From now on, but for only the 93rd Oscars, films that were previously planned for theatrical release but are initially made available on a commercial streaming or VOD service may qualify in the Best Picture, general entry and specialty categories for the 93rd Academy Awards.