If you’re a fan of Doctor Who, you’ll know that the tragedy of the first and second Doctor’s eras is that so many of their episodes were lost in their practice of clobbering away the master-tapes. As things stand, a total of 97 episodes are currently not available, though some do show up overseas or in the care of private collectors now and then. 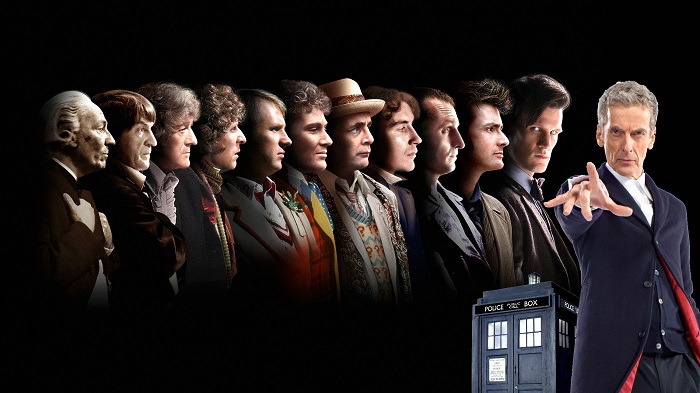 What is available as of yet is the full audio recordings of all of 97 installments, and in an effort to resurrect these stories lost in time, the BBC has created animated reconstructions of a small number of episodes, based on the shooting scripts, soundtracks and leftover bits and pieces. In the past, we’ve seen whole stories reconstructed  including Patrick Troughton’s debut tale The Power of the Daleks as well as single lost episodes that are part of a series.

Now, the BBC is teasing a brand new animated reconstruction coming next month. The British Film Institute will be screening some recently-unearthed classics from British TV history in the month of December and the event is a must for Doctor Who fans, as a short animated presentation based off the missing first part of 1968’s The Wheel in Space will be premiered. As you may know, the six-part story features Troughton’s Doctor battling the Cybermen when they attack the titular wheel-like space station.

The last time any lost episodes were recovered was back in 2013, when nine complete installments were found just in time for the show’s 50th anniversary.

For the general public, the remastered episodes will release on November 13th. For those not able to attend, we can only pray that the BBC will continue with their animated reconstruction of Doctor Who, The Wheel in Space and release the completed story on Blu-Ray the following year.