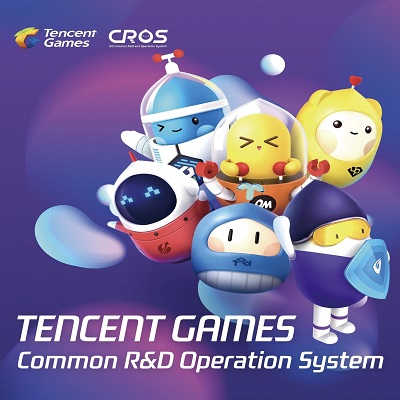 The key takeaway from the session was how CROS products helped reduce costs and increased productivity with less time and manpower required to perform traditional tasks such as optimization and testing. The session was met with positive reactions from the audience. The Keynote focused on how CROS implementation helps in four key aspects from testing and ongoing optimization to anti-cheating and network optimization that allows for top quality eSports gaming. The CROS team provided some examples of how CROS systems were implemented into the deployment of PUBG Mobile and Arena of Valor: PUBG MOBILE WeTest tested TOP 500 phone models, covering more than 90 per cent of game users reducing the time needed for wide testing. WeTest provided SR penetration testing which significantly decreased the vulnerability risks before the game launched. MTP protects PUBG Mobile’s security environment and won the recognition of players. 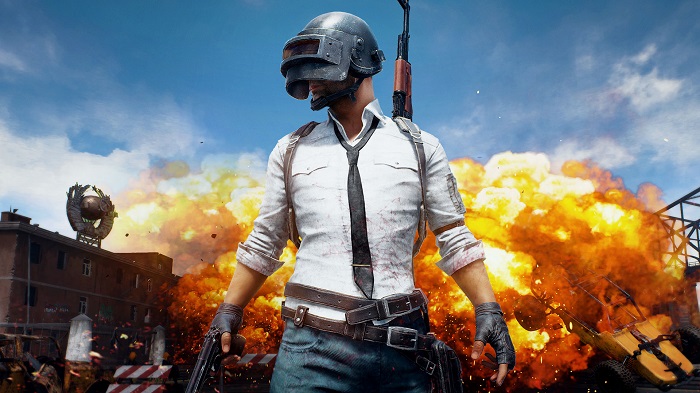 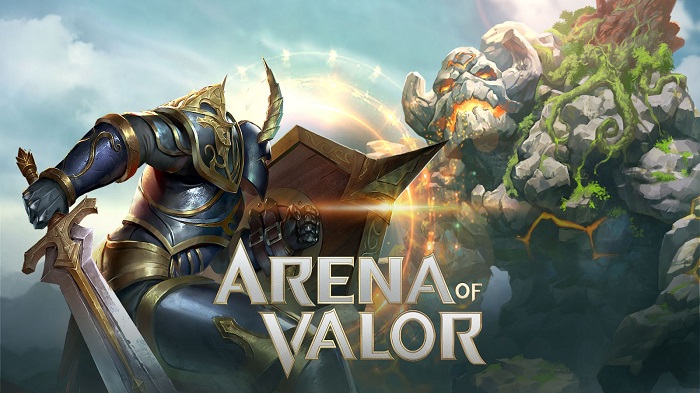 Keeps fluent and strong synchronisation of game screens and records the movements among players. Supports instant gameplay and version updates by meeting higher quality demands from users. Tencent Games’ CROS is set to continue its technology research and development to provide developers with the latest innovative gaming development technologies and solutions. With 5G and the expansion into cloud gaming, the services that CROS provides and continues to develop will help craft the future of mobile games development for the foreseeable future.