Switch Animation, based in Toronto has completed production of an animated short film about autism, titled The PErfect Project. Adapted from the book of the same name by author, professor, TEDx speaker and award-winning psychologist Tracy Packiam Alloway, The Perfect Project is a project for the studio which focuses on work that inspires, educates and entertains. 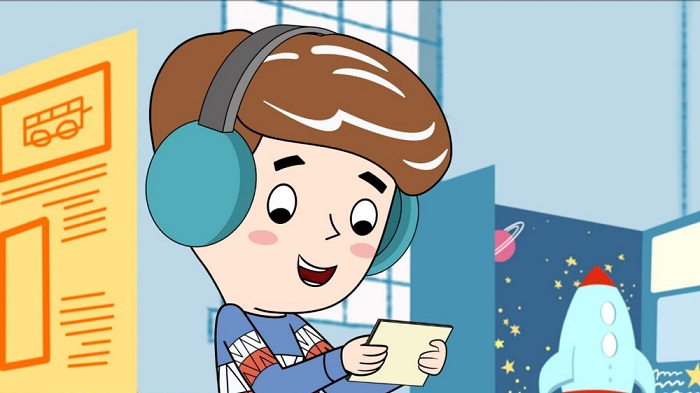 The team includes voice actors and animators on the autism spectrum as well as a behavior therapist who deals daily with children who face many situations that classmates untouched by autism take for granted. The film shows how the key elements of the protagonist’s autism are proven to be his strengths and superpowers.