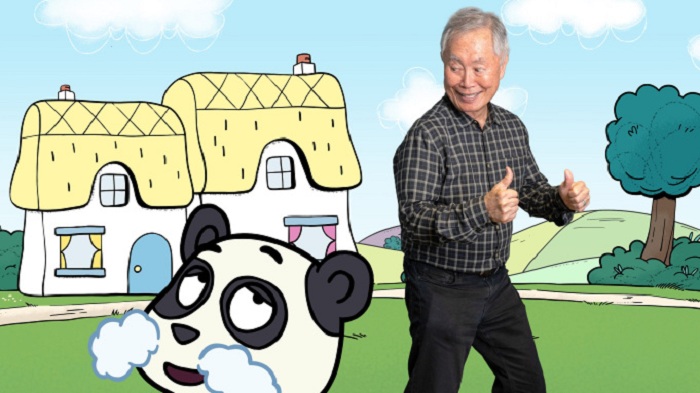 Love Monster is exec produced by Tony Reed and James Chen Gu. The animation for the series is produced in the UK by Karrot Animation and A Productions. UYoung’ s studio in China will provide a portion of pre-production on scripts, storyboards and design.

Boat Rocker Studios will distribute Love Monster and manage the global brand and licensing excluding China and Southeast Asia, which will be managed by UYoung.