The Sri Lanka ministry of sports has declared esport as an official sport in the country. The declaration was made on 26 September by minister of telecommunication and sports, Harin Fernando. With the official announcement, Sri Lanka became the first South Asian country to recognise esports, joining the list which includes France and South Korea.

With esports as a demonstration sport in the Asian Games, The National Olympic Committee of Sri Lanka (NOCSL) endorsed it, encouraging its inclusion as an official sport in the country. 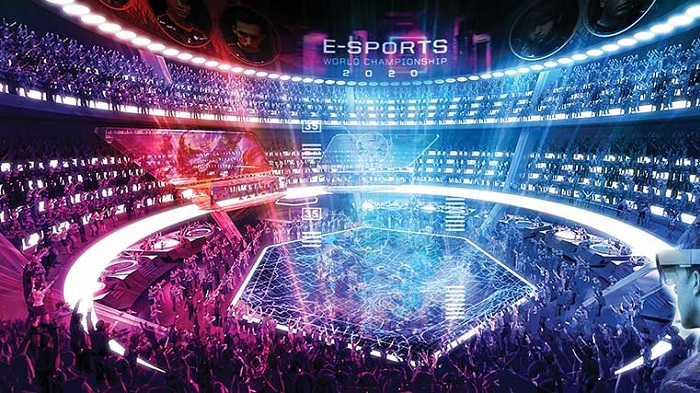 The decision was officially passed under section 28 of the Sports Act No. 25 of 1973 of the national assembly, and hopefully the move will certainly act as catalyst for other countries. Esports has been a significant factor in the video game industry, with many game developers actively designing a professional esports subculture.