Games Latest News
On account of the recent coronavirus pandemic, half of the world’s population is in a self-imposed house-arrest. Naturally, there has been a surge in the number of gamers who spend voraciously long hours in gaming. Indians are binge-gaming longer than ever before, given a whopping 10 per cent spike in games being played  from 2019 which is an average of four hours and eight minutes. That’s according to the latest State of Online Gaming research report on worldwide consumers’ gaming behaviours and expectations from Limelight Networks. Who are these gamers? As schools, colleges and institutes are shut and many offices have granted work from home, binge-gaming has become an even bigger trend among young gamers. Since malls, theatres, clubs, gyms, pools and all socialising hubs are closed down, there are no options left to socialise other than social media platforms and gaming platforms for the youths. The report showed global respondents aged 18 to 25 binge-play for an average of 6 hours and 34 minutes, 11 per cent longer than a year ago. Also, nearly one in ten Indians (9 per cent) say they’ve played for more than 10 hours at a time. 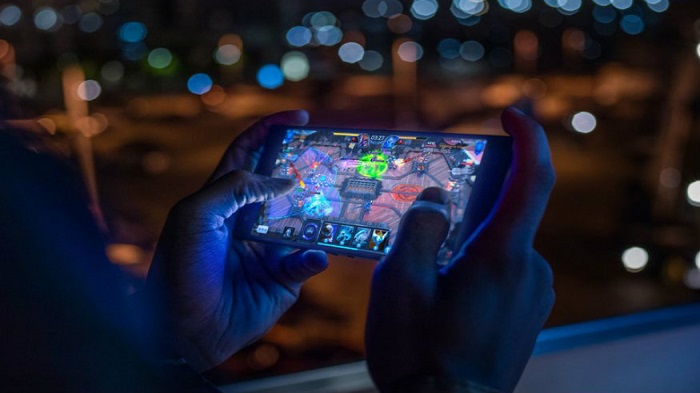 How is the gaming market? The gaming market recorded exponential growth with a surge of new game creation and gamers. With the preference for smartphone gaming increasing 15 per cent in India from 2019, Mobile phones are the primary gaming device for Indians and global gamers. This has pushed mobile game creators to create more games. The report also says globally, casual single-player games such as Candy Crush, Angry Birds, and Spider Solitaire, are the most popular, and first-person shooter games including Call of Duty, Destiny 2 and Overwatch, are the second most popular type of video game played, and they increased in popularity by more than six percent in the past year. Giving the picture of Indian gaming scene IN10 Media vice president – corporate strategy and development Mansi Darbar says “The Indian gaming market has seen a sudden boom in the last two years. Especially with international games like PUBG launching in India, there has been a sudden rise in terms of the ARPPU. With the help of affordable data and smartphone prices, downloads have seen year on year growth. The game development business is definitely the one to watch out for in the coming months.” The world might not be prepared for the outbreak of coronavirus, however including Darbar and many other industry leaders believed that “the gaming industry will be the biggest revenue earning industry in the world, video games market could become a $300 billion industry by 2025, with the growth of mobile gaming and innovative offerings, like cloud gaming, according to a new report from GlobalData.” But since the outbreak has stalled the daily life and businesses, gaming seems to be the only business to see growth and may surpass the prediction early. However, the gaming event and tournament which are stalled now might go digital if the outbreak continues. Sports gaming to boom With the curbing of outdoors, the already growing digital sports gaming seems to be on an all-time high. The rapid spread of the coronavirus is causing cancellations and postponements of sporting events around the globe and it also includes NBA, NCS, and others. There are large numbers of audiences who observe sports closely and the sudden closedown and cancellation of this sporting events might mark the shift in the audience’s attention to virtual platforms and arenas. As an example, one could substantially posit that suspension of IPL until April 15 amid the outbreak of Covid-19 might lead the audience to play more cricket games or fantasy cricket matches to enjoy the sport. 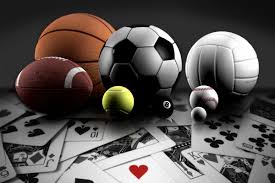 Additionally, 18 Mn-plus users were glued to their smartphone, tablet and PC screens to watch the final of the 2019 Indian Premier League (IPL), according to the official digital broadcasting partner Hotstar. Besides supporters of Mumbai Indians and Chennai Super Kings, millions of users were also keeping a keen eye on the match in hopes to win big on any number of fantasy sports platforms that have emerged in India over the past two years.

And with many millions invested into fantasy sports platforms between last year and now, the 2020 IPL would have been one of the biggest events for fantasy sports gaming companies. Since the coronavirus pandemic has disrupted everything, the business around the match may get hampered however the fans and craze for the sport remains unfazed. The popularity of a sport leads to the building of a fan base in a country. “Especially in a country like ours where Cricket is considered as a religion, games created on these lines gain instant connectivity with the gaming audience only to make the game popular.” Not only that these games provide  the user with an opportunity to live their dream of playing for one’s country through virtual reality. Darbar added, “Every player in the gaming industry is trying to catch eyeballs of sports lovers and give them a platform to enjoy sports as per their choice, convenience and comfort.”

When physical matches and events are impossible, sports gaming will remain the only hope for fans and enthusiasts to enjoy the sports.  Since mobile gaming is the most adored platform, it is set to maintain its growth rate even during the pandemic.