The race to capture the number 1 rank on the video audience just became intense. The video messaging app Snapchat has recorded that number of videos viewed every day has tripled since May this year to 6 billion.

Video clips are an important source of new revenue, since advertising rates tends to be higher for video compared with static images or text and analysts predict huge growth in digital video advertising. As a result of the platform’s increased advertiser-friendliness through video ads and media partnerships, it was earlier this year valued at up to $19 billion.

The social messaging app Facebook last week said it was registering 8 billion views a day of video material posted on its social media network. In 2013, Snapchat turned down a $3bn (Ł2bn) acquisition offer from Facebook. 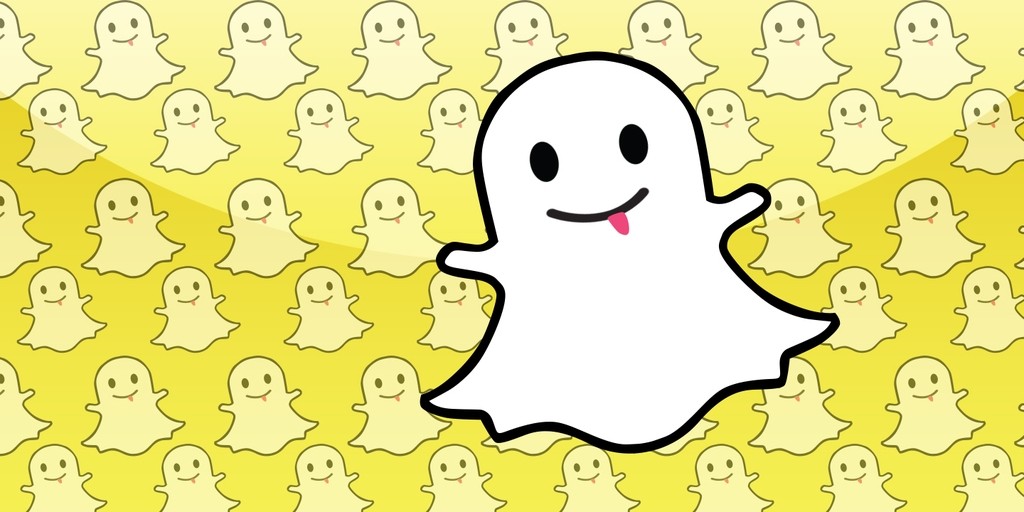 But different social media platforms have different way when it comes to counting views. Facebook counts videos viewed for three seconds or longer. On the other hand, YouTube will only charge advertisers if a videos are viewed for 30 seconds or more. While Snapchat does not say how long a video must play in order to count, but a recent report said it charged advertisers even if ads were viewed for less than one second.

Snapchat a mobile platform is used by more than 60 per cent of US smartphone users between the age of 13 to 34.

Recently Snapchat found itself in a soup earlier this month, which saw it changing to its privacy policy which led to a lot of confusion among users, who thought that their personal photos and videos were being stored on the Californian company servers.

But the recent blog post from company cleared the aired where it reassured its customers that it was not the case and the photos and videos were automatically deleted once they have been viewed or have expired.