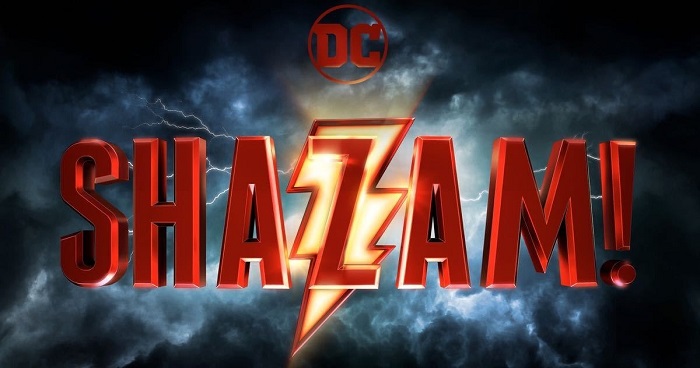 Just under a week from now, the comic fans would witness the fever all over again as San Diego Comic-Con 2018 starts next Thursday, opening its gates to a fresh dose of frenzy and fanfare. And like the years preceding it, we have trailers of some of the upcoming mega movies lined-up to look forward to. The first to be confirmed is DC’s Shazam!.

Latest superhero from the DC Comics to debut on the silver-screen, the movie’s cinematographer Maxime Alexandre has confirmed on his Instagram handle that the first official trailer of Shazam! would drop on 21 July 2018 at the San Diego Comic-Con, attached with which was also the movie’s first teaser poster.

Zachary Levi is revealed in the costume for the first time as Shazam! and Freddy Freeman apparently gulping down a can of soda outside a convenience store. 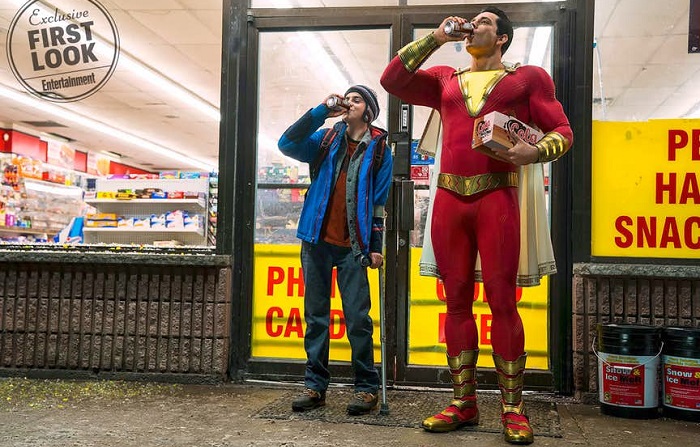 Directed by David Sandberg, the movie wrapped up principal photography in May this year in Toronto and follows the story of a 14-year old boy Billy Baston, who’s granted the powers of six ancient heroes—Solomon, Hercules, Atlas, Zeus, Achilles, and Mercury—by a dying wizard named Shazam. Upon saying the word “Shazam!”, the boy transforms into the superhero by a lightning bolt, armed with superpowers of each of the ancient ones.

It’s set to be the seventh installment of the DC Extended Universe (DCEU), but just the third standalone superhero flick after Man of Steel (2013) and Wonder Woman (2017).

Based on Fawcett/DC Comics, Shazam! will be released by New Line Cinema and Warner Bros. Pictures on 5 April 2019.