The international OTT space is growing everyday with new players, and noted names stepping into the business. HBO Max, from WarnerMedia Entertainment, that launched on 27 May in the US, is the newest entrant.

As Bloomberg reports, the most popular series of the new OTT platform is not Game of Thrones or the animated classic, Looney Tunes as anticipated. Rather it’s the Sesame Street spin-off, The Not-Too-Late Show With Elmo. 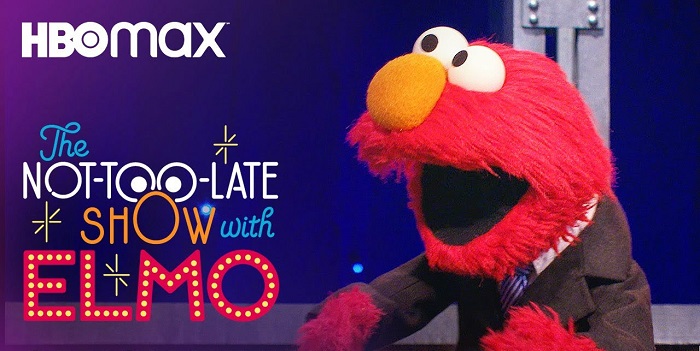 The report further states that for the first four days after the launch of HBO Max, cartoons topped the list with an “index of demand at 19.4 times higher than the average, owing to that one show.”

In this show, the host Elmo interviews celebrity guests along with his co-host, Cookie Monster. The series consists of 13 episodes.

Apart from that, the streaming service stated that original projects such as Personal life with Anna Kendrick, has also found a place in top-three.

Animated shows and films are grabbing eyeballs more presently. The medium though quite popular has been becoming mainstream from the periphery. Earlier, the new animated series from the author of Rick and Morty has become the most popular show on Hulu.