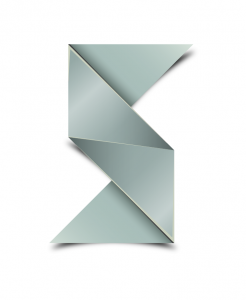 Roy was formerly working as a senior counsel and senior director of business affairs at Zynga, and is well established in the mobile gaming industry.

“Scopely is truly sitting on a powder keg,” Rosenthal said of his decision to join Scopely in an official blog post.

“The team Walter (Scopley) has put together is an amazing combination of the best and brightest from the largest gaming and media companies with all of the attributes of a nimble and entrepreneurial start up. I’m excited about the opportunities that lie ahead of us given our vision, our size and our reach throughout tech, gaming, and entertainment. And if people knew what I know about where we’re headed, you wouldn’t need to ask why I was inspired to join. It was a no brainer.”

Last year Scopely closed a Series A financing round worth $35 million. Scopely’s games include Disco Bees, Dice With Buddies and Slots Vacation.