In May, Warner Bros scrapped the planned theatrical release of animated Scooby Doo origins feature Scoob!, and announced that the film would be heading straight to on demand services instead. But now it is reported Scoob! is set to hit the theatres in some international markets despite missing the North American box office. 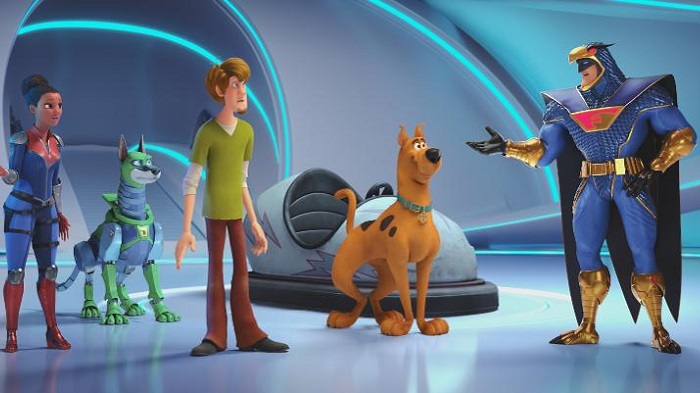 The movie is scheduled to release worldwide starting from France, Holland and Switzerland. The release date there is 8 July 2020. Scoob! will be also be available via PVOD in Australia and New Zealand. Additionally, it will roll out in cinema halls globally over the summer. The movie is also available on HBO Max in the US.

France’s cinemas reopened on 22 June, and have seen an impressive turnout in the circumstances; the U.K.’s remain shut, and the theatres sold between 850,000 and 900,000 admissions through Sunday. It is said to be 50 per cent less than the average week in June. However, it is still a commendable turnout looking at the covid-19 outbreak in the country and the evident confidence among the people to return to cinemas.

Meanwhile, Trolls World Tour hasn’t finished its theatrical run. It ranked seventh at the American box office this weekend, taking all of $138,000 (estimated). It is also among the 450 titles set to be shown in U.K. theaters when they reopen — probably on 4 July.