As the race for the new launch of mobile phones has touched the sky over the years, the craze for using new smart phones among Indians has continued. Recently, smart phone giant Samsung India has disclosed its plan to bring up two new mobile phones of J series in India in its official twitter post.

Experience a cool new way to unlock your world of entertainment. The new Galaxy J with Side Fingerprint Sensor, coming soon. #InfinitelyFunhttps://t.co/Q8mdAa2gFZ pic.twitter.com/1zprdzQXgh

With the new introduction of J series phone, Samsung will retain its craze because of its high tech specifications and the affordability. Thinking of the craze for selfies groupies and emojis the new J series phone which Samsung plans to launch this week has side finger print sensor, infinite vibrant bold colour , infinitely dual rear camera, along with the expressive emoji. As the series goes the new phones will be J4+ and J6+ according to promo pictures and gifs published by Samsung India . “Experience a cool new way to unlock your world of entertainment. The new Galaxy J with Side Fingerprint Sensor, coming soon. #InfinitelyFun,” Samsung’s post said.

Being the Indian smart phone giant, the launch strategy of Samsung India with two new mid-range smart phones are highly commendable, as the country dressed up for the festive season. 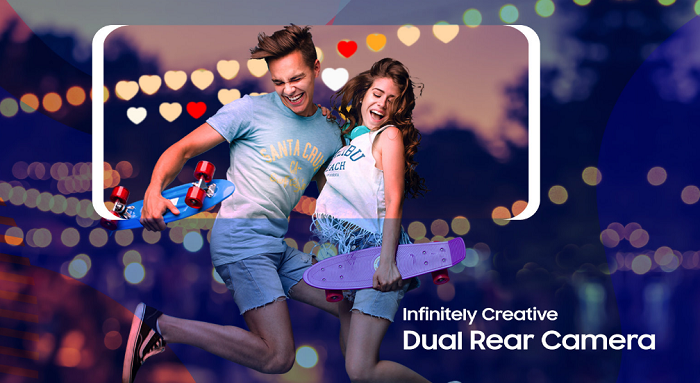 Earlier this year IDC Q1 report on Indian smart phone market stated that “the India smart phone market saw a shipment of 30.0 million units in 2018 Q1, making it the strongest start to a year and maintaining a healthy year on year growth of 11 per cent”. And the Q2 report stated that “smart phone companies shipped a total of 33.5 million units to India during the second quarter of 2018, resulting in a healthy 20 per cent year-over-year (YoY) growth”   In  the Q1 and Q2 Xaomi leads the smart phone market  with the leading  volume in shipment   and Samsung  maintained its second spot  consistently . So clearly it can be predicted that with the introduction of two new mid range phones J6+ and J4+ that too when the festive fever is at its peak; Samsung is planning to beat Xaomi and wants to lead the smart phone market.

Also considering the fact that Samsung’s mid range J series phones which were priced at Rs 11000-20000 it is expected that probably the price of the new addition J4+ and J6+ will fall under the same roof as far the pricing is concerned. 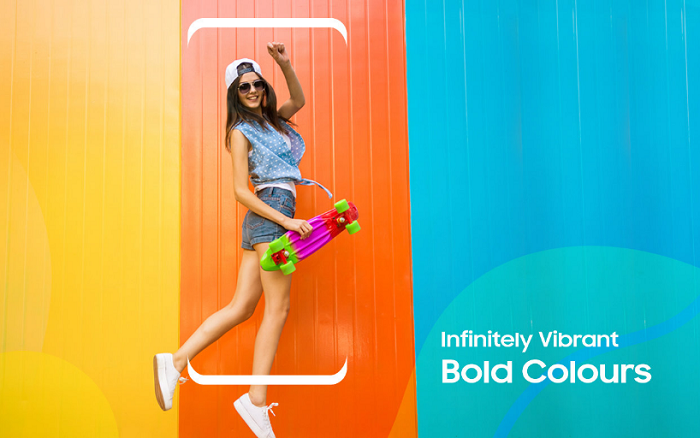