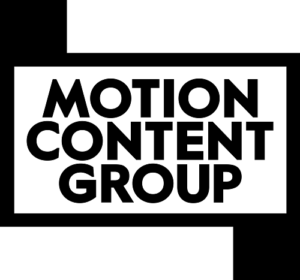 Now in its 24th year, the awards will be presented at a ceremony hosted by Radio 1 presenters Matt Edmondson and Mollie King on 28 June at the BFI Southbank. The RTS Student Awards celebrates the best audiovisual work created by students with an undergraduate and postgraduate winner both awarded in each category across animation, comedy and entertainment, drama, factual, news and short form.

ITV head of entertainment commissioning and RTS Student Television Awards chair Siobhan Greene said, “We were bowled over by the creativity, imagination, heart and energy that went into the entries. It felt thrilling to see so much potential in both the national and regional categories and I’m looking forward to meeting the nominees on the 28 June.”