After Indiagames started out in 1999 only to get acquired by Disney  in 2012, India became a hotbed of developers and designers who wanted to start something of their own and make games which were from India but would still appeal to the global audience. One such company that was created from the Indiagames and members from other companies was Roosh Interactive.

Roosh Interactive, a team of 12 creative minds making a world of difference with a combined experience of over 100 years. Started by veterans from Walt Disney – Indiagames, the company has developed 5 games in its two years in working. Roosh, a Sanskrit word which means passion, and with passion Deepak Ail, one of the four co-founders and CEO of Roosh Interactive, has been gushing about the deal which Roosh struck at Casual Connect USA 2015 for its game Sniper Deathmatch. 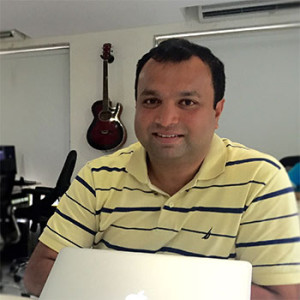 We at AnimationXpress.com got chatting with Deepak to know in detail about the game, the deal and their plans going forward.

Expanding on his deal with Chiillingo, Deepak explains, “The idea was to give our games the best partner. And there was not much choice when it comes to picking up the top publishers, thus we had to pursue the best guys to work with in this particular genre. There were two-three publishers in mind, Electronic Arts being one of them, when Chillingo gave us the nod we were happy to have got the best deal for our IP.”

Game development companies in India are currently in two minds – as to, develop games focussing on the Indian diaspora and cashing heavily on the eagerness of interested investors; or develop games which are of global nature and attract audience from all corners of the world.

“The idea was to create something different.  We thought that if you want to be in the global market you can’t target India alone; so we never really got into creating localised content. I don’t feel that you need to target something specifically in India as long as it is gambling. Most of the global games that have gone on to become big hits have also found retained users in India,” adds Deepak.

Thus, the team created a small byte sized multi player game, Sniper Deathmatch which allowed players to come and battle in a bout lasting 2 or 3 minutes in a best of 3 rounds. The game is a real-time multiplayer where in one can rank up somewhere from a rookie to a pro. One needs to seek the other player and shoot him to win the round.

“We have spent good 6-8 months developing the game. We had two options – create something big or a small session game like Flappy Bird. So the game was planned with a global audience in mind and it was only after multiple prototyping sessions, that the team finally agreed on going forward with this game.”

Chillingo, a subsidiary of Electronic Arts, a leading publisher which has previously published successful games like Angry Birds, Cut the Rope and many others, know how to market the game for a global audience. Striking a deal with it would help the Indian studio to not only reach out to a global audience but also understand the market and best practices adopted by the top developers worldwide.

“Sniper Deathmatch is going to have a  global release, including regions like China, Korea and Japan. And with Chillingo as our publishers, I think we’ve got good numbers in place. Before Chillingo, we did go through a number of top publishers and it helped us get a great feedback on the game. And when you are working with publishers like Chillingo, it gives you a lot of additional input on content creation on what all integration needs to happen, the basic logic of gameplay, concept and what all needs to be in the game to make it complete. So, with integrating these inputs we’ve seen how the game has improved, “ends Deepak. 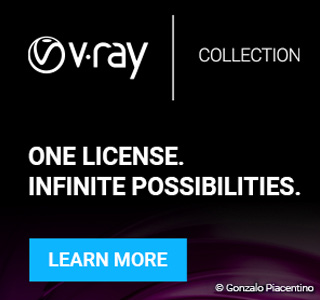