Latest News
The developer of the Batman: Arkham games, Rocksteady, is developing a Suicide Squad game. The name of the game is apparently Suicide Squad Kill The Justice League. The news was confirmed after a report by Eurogamer. Rocksteady has apparently been working on the title for years. The report also mentions that the game’s domain is registered by WB Interactive, along with the domain for WB Montreal’s rumoured Batman: Court of Owls game. Both games may be revealed at DC’s Fandome event. 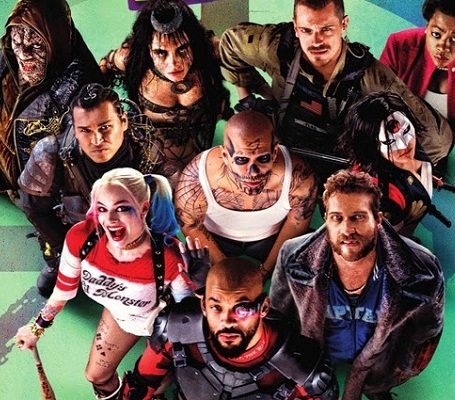 Rumours about this swirled when ResetEra user DriftingOrbit found registrations for “suicidesquadgame.com”, “suicidesquadkillthejusticeleague.com” and “gothamknightsgame.com.” This would make a new Suicide Squad game very timely, although the rumors stress that Rocksteady’s project is still quite early in development. That being said, the possibility to control some of the various iconic characters who have operated in the group over the years – such as Deadshot, King Shark, and the ever-popular Harley Quinn – with the level of polish that Rocksteady has demonstrated in its universally acclaimed Batman Arkham series is an exciting prospect. Details about this new Suicide Squad game are still unknown, so fans should stay posted for future developments whenever they might surface. DC Comics announced a virtual FanDome event, which is a free global 24-hour long fan experience. The DC FanDome event will be starting on August 22 at 10.30 PM IST.