Rockstar Games has launched much awaited game Red Dead Redemption 2, which is now available worldwide for PlayStation 4 and Xbox One systems.

An epic tale of honour and loyalty set in the dying days of the outlaw age, Red Dead Redemption 2 follows Arthur Morgan and the Van der Linde gang as they rob, steal and fight their way across the rugged heartland of America in order to survive.

Following a botched robbery in the western town of Blackwater, the gang are forced to flee with federal agents. The best bounty hunters in the nation massing on their heels, deepening internal divisions threaten to tear the gang apart, leaves Arthur to make a choice between his own ideals and loyalty towards the gang who raised him. 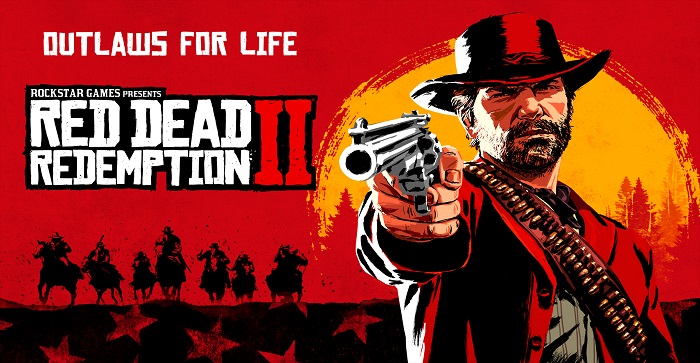 The game will also include access to Red Dead Online. The Red Dead Online beta which is planned to launch this November, is an evolution of the classic multiplayer experience in the original Red Dead Redemption, blending narrative with competitive and cooperative gameplay in fun new ways.

Community-powered entertainment platform Imgur and Rockstar Games will present an Imgur Ad Buyout designed to drastically limit the number of ads shown to Imgur’s community of 250 million monthly users. The first Imgur Ad Buyout has been planned to be implemented with the launch of the game Red Dead Redemption 2.

As part of the Imgur Ad Buyout, Rockstar will run a very limited number of ads for Red Dead Redemption 2 in the platform’s top placement spots, minimizing advertiser content for the day and creating a better content viewing and sharing experience for the Imgur community, which skews largely millennial male – a demographic that over-indexes on its use of ad-blocking technology.