Rick and Morty fans adventures are right around the corner on Adult Swim. Season four of Rick and Morty will aired on 10 November. Fans had been buzzing for a release date and their prayers were answered on Sunday night. The network posted the information on Twitter and boasted of some of the episodes on tap for this season.

Dan Harmon and Justin Roiland have been on it for a while. . All of the new footage shows that Rick is still snarky that made the series a hit back when it debuted. 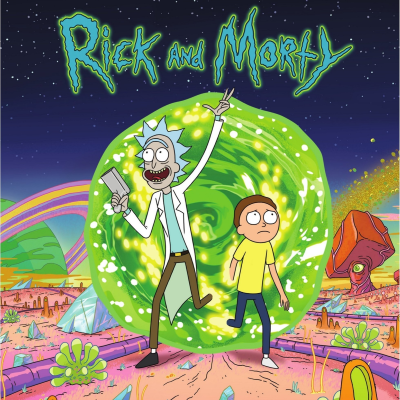 Some Rick and Morty staples like the Meseeks make an appearance too, which will probably make a bunch of people out there excited. Speaking of series running gags, all of you Cronenburg Morty fans have a lot of body horror to look at over the course of the season as well. “I think it’s safe to say without fear of being wrong that the gap between seasons three and four will be the longest and last time that it’s ever so long that it’s ridiculous,” Harmon told Entertainment Weekly in an interview. “I don’t know how fast we can do it, but I know it will never be this long again. There were so many things that had to be settled before we even started season four, and it’s really safe to say — as Justin says — we’re literally writing season five while finishing season four just to force ourselves to commit to a certain schedule.” Delays, odd scheduling, and downright obtuse comments have plagued Rick and Morty over the show’s run. Each season has dished out a number of highlights and then a crushing wait for the next batch of episodes. The fourth season of Rick and Morty begins on 10 November at 11:30 pm on Adult Swim.