Razer launched its CES-award winning Kishi Universal Gaming Controller for Android and with it aims to capitalise on growing mobile gaming demand prompt by the coronavirus pandemic. 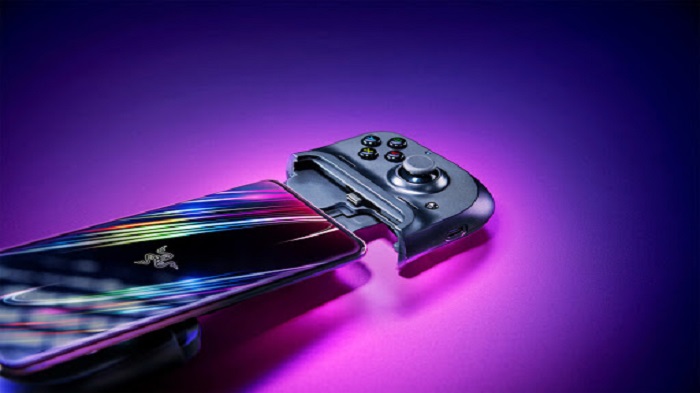 The mobile accessory took home two Best of CES award this January, and an iPhone variant is set to launch later this year.The Razer Kishi Universal Gaming Controller is designed to give precise controls to mobile gamers. The controls include “clickable analog thumbsticks, arrays of face and multi-function buttons, and 8-way D-pad”. The Razer Kishi also comes equipped with two analogue triggers and two bumper buttons to create an experience that, according to the manufacturer, is on the “console-level”.

The controller has a similar layout, and indeed looks similar when connected to a phone, as the Nintendo Switch. There’s also a thoughtful passthrough port to let you charge your phone as you play which you will need in long sessions given the controller draws power from your phone. 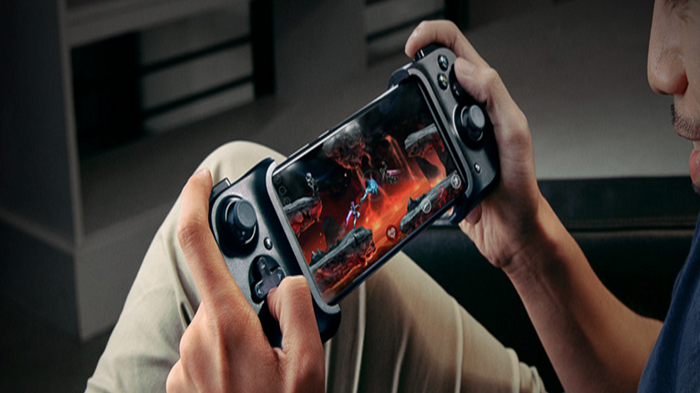 It is capable of supporting a “wide range of Android smartphones” and the smartphone connects directly through USB-C to minimise input lag. The Razer Kishi makes it possible to play games, or use cloud game streaming services, over an extended period of time “via pass-through smartphone charging”.

Razer Kishi for Android is now available for purchase for just $80 at Razer Store and Amazon. An iPhone version of the controller will be launched this summer.