Walt Disney’s first big screen release after the pandemic, Raya and the Last Dragon has seen an underwhelming opening with $8.6 mn domestically, 39 per cent lower than Warner Bros.’ Tom & Jerry (as per Cartoon Brew report).

The animated feature was the first of its kind to witness a simultaneous release on Disney+ with a premiere access of $30 in the U.S, similar to that of Warner Media’s Wonder Woman 1984. 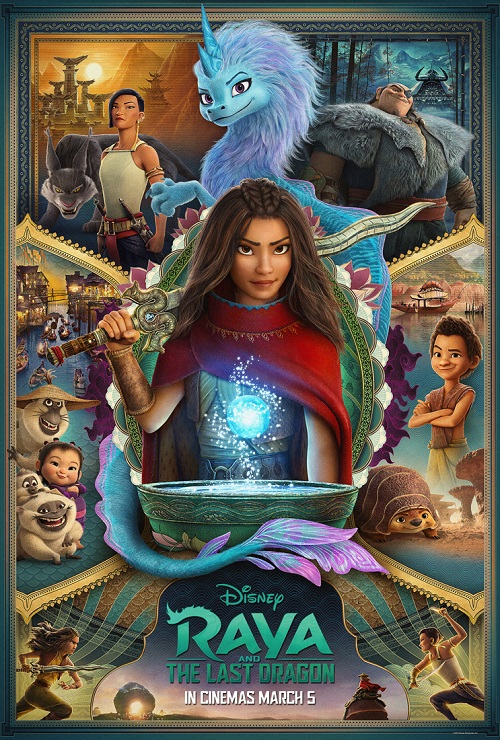 However, in contrast to the hype, the initial results are a little disappointing. Raya and the Last Dragon debuted at the domestic box office, with an estimated $8.6 mn from 2,045 theaters, which is 39 per cent less than Tom & Jerry last week, which took $14.1 mn, even though Disney’s  adventure fantasy epic received better reviews and is critically acclaimed than Warner Bros.’ hybrid cat-and-mouse reboot.

Tom & Jerry also launched on the same day on HBO Max for zero extra charge. The driving factor could be the universal popularity of the brand Tom & Jerry and its loyal fans, while Raya is an original story set in Kumandra.

Another factor might have affected such numbers is that Raya wasn’t played by Cinemark, the U.S.’s third-biggest theater chain. Disney’s terms were reportedly unappealing to the company. The chain told Deadline : “While we are having conversations with The Walt Disney Company, we have not yet reached agreeable licensing terms for Raya and the Last Dragon.”

Disney is yet to officially comment on the film’s digital sales. It didn’t do it with Mulan too, which only released on Disney+ for the same premium fee in September. Owing to the pandemic, other studios have at times trumpeted stats that suggest successful digital premieres of tentpole titles.

Tom & Jerry secured second position over the weekend, adding $6.6 mn  for a $22.3 mn domestic total. Across all films, the box office was around 14 per cent higher than last weekend; New York City’s cinemas reopened after almost a year, albeit with 25 per cent capacity. 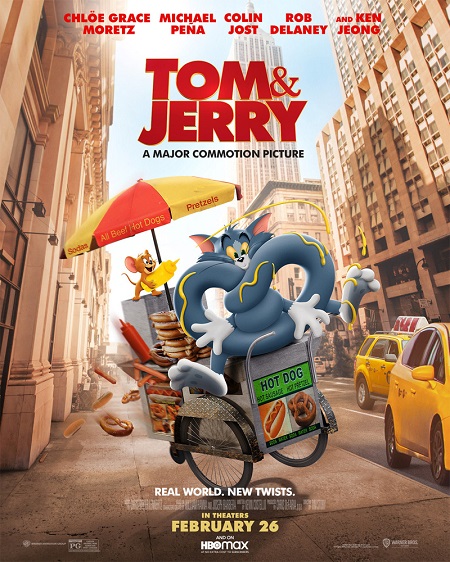 Raya and the Last Dragon didn’t make any difference overseas either. It took $17.6 mn from 32 markets for a $26.2 mn worldwide cume. In its biggest foreign market, China (where Disney+ doesn’t exist), it opened with $8.4M, coming third behind two local holdover titles. The film topped a number of markets in Southeast Asia (where the story is set), including Thailand, Indonesia, and Singapore; while it came second in Vietnam.

Directed by Don Hall and Carlos López Estrada, Raya and the Last Dragon is Walt Disney Animation Studio’s first original feature since Moana, which opened on Thanksgiving Weekend in 2016 to $56.6 million during a weekend.

Disney’s current earnings can’t fairly be compared to pre-Covid releases. Yet Raya’s performance will feed into speculation about Disney’s long-term distribution strategy, which is slowly crystallizing. Last week, CEO Bob Chapek hinted that the company would move away from traditional theatrical windows, while making sure not to “cut the legs off a theatrical exhibition run.”