Blockchain-based rewards and marketing company Refereum has announced its partnership with gaming juggernaut PUBG Corporation, which connects PLAYERUNKNOWN’S BATTLEGROUNDS users to blockchain technology through the most creative and massive blockchain use case in gaming yet. 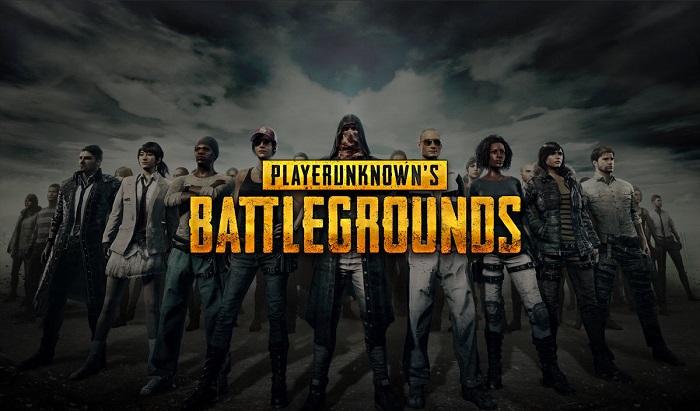 “Gamers do so much free marketing for games through streaming services and social media, but they’re rarely compensated sufficiently for it. This is the problem Refereum aims to fix — and now, with this revolutionary new way of rewarding gamers for their in-game engagement with PUBG, we not only reward them for playing a game that they love but for their dedication in becoming better players, too,” said Refereum CEO Dylan Jones. ”

Refereum’s inaugural PUBG campaign lasts until 20 August, and is the latest in a string of successful marketing and rewards campaigns that has also propelled mainstream blockchain adoption amongst the audiences of games such as State of Decay 2, Fortnite, Apex Legends, and the Battlefield series.