Erangel 2.0 has upgraded graphics and a route planner. With the route planner, players can open their minimap and tag several locations to plan their route. Players will also be able to customize the controls by resizing buttons and changing their opacity. The beta version has also added Ultra HD graphics setting. 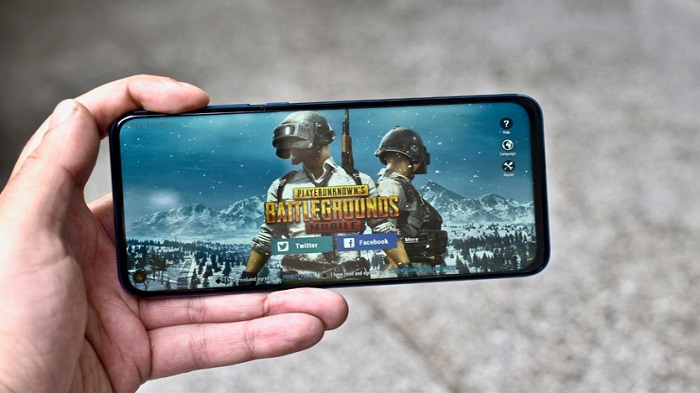 Mysterious Jungle Fruit: Players who make their way into Sanhok’s Jungle Adventure Mode will find Special Jungle fruits distributed throughout the map. The consumption of these fruits give players a chance to experience the following magical effects, both positive and negative. There are 3 buffs and 1 debuff which players get randomly:

– Display the distance of gunshot, footstep, and vehicle sound markers
– Instantly restore 50% Energy
– Display the location of Air Drops
– Make you dizzy and blur your vision.

YouTuber, Rey Lagarto, has shown off Erangel 2.0 on Ultra HD setting and created a full map tour. It’s unclear whether Erangel 2.0 and other gameplay features will make it to the global version of PUBG Mobile. The dev team has not announced any details about Erangel 2.0 yet.