Sony spokesperson has informed the COVID-19 outbreak would have no effect on the launch date of PlayStation 5. This is the first time someone at Sony itself has made a comment about the the launch date.

Speaking to Bloomberg, the spokesperson said the company ‘doesn’t see any notable impact’ on the unspecified holiday 2020 release date set for PS5. We had already heard a Sony-retained PR agency issuing similar statement. 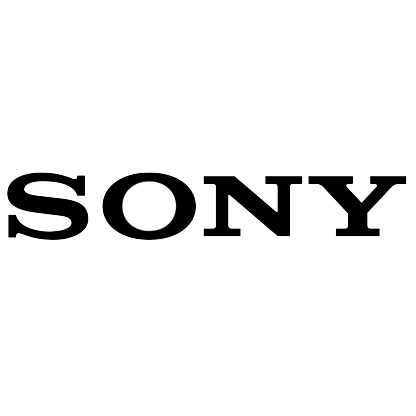 GameStop CEO George Sherman also echoed the same that there has been ‘no indication’ of delays to either PS5 or Xbox Series X at this point.

However, production shutdowns could still lead to reduced numbers of consoles being produced in time for launch, meaning shortages in the months after release.

Sony has apparently been affected in other ways by the outbreak, however. Coronavirus-related shutdowns of production facilities in China, Malaysia, and the UK has led Sony  to revise earlier profit estimates, even forcing it to delay an April earnings report. Sony confirms, the impact of COVID-19 has already harmed the launch plans of both Final Fantasy 7 Remake and Resident Evil 3 Remake, meaning PlayStation could be dealing with the same situation in the future. We will keep you posted