There are over 2.5 billion gamers worldwide who will spend over $152.1 billion on games in 2019. It’s a buoyant and ever-growing market, which has produced around 8.7 million indie workers across the globe. These are often individual developers or small indie studios, designing, producing and publishing games digitally. While the market in India is still relatively new, it’s a burgeoning area of development.

Indie studios usually have a minimal budget and also need to distribute and market their own games. Although providing creative new ideas, the vast majority of successful games are down to pure luck. Most indie games are unheard of and fail miserably. There are remarkably few who make a lot of money. Salaries are volatile and usually below the minimum wage, with any earnings being reinvested in the business.

There are no guarantees either as game developers have to build a reputation from scratch to attract attention. As a career, it means that the market will always shape the future, and indie developers need a robust plan for how to adapt to the rapid changes.

That’s the overall power of having a niche market. Indie producers need to find the perfect one, then create games and market them to fit securely into it. 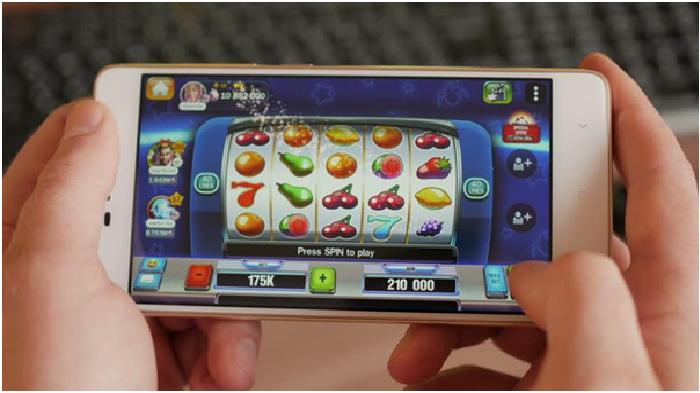 Online casinos are a great place to start. The massive advancements in technology and the ability to access a worldwide audience has triggered a huge growth in online gaming. As a result, there is a healthy competitive environment and a wide range of different markets up for grabs. Gaming software companies are plentiful. But it can be a profitable sector for indie developers, as there are multiple opportunities to find a niche.

As with any other product, creating great games is not enough in a crowded marketplace. The main priority is to reach people. Proving that your game deserves their attention means communicating in inventive ways. Marketing through review sites can be a smart move, as many casino brands harness traffic from affiliate sites. Being featured on an independent online casino review portal can generate colossal exposure, while not being too difficult to achieve. 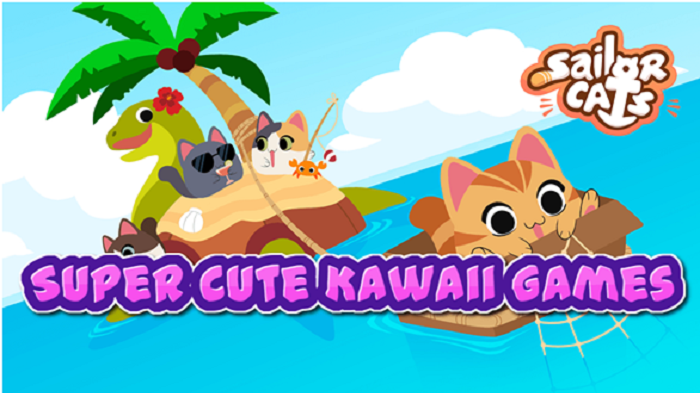 Hyper casual games is a fairly new genre which is becoming increasingly popular. They appeal to a worldwide audience and are often created for mobile. Lightweight, with simple mechanics, their attraction is universal themes and instant gameplay. In literal terms, they are true “tap to play.” Extremely replayable, highly engaging and hugely addictive to players, hyper-casual games currently dominate the download charts.

Kawaii Games is an example of hyper-casual games that have been made available via partnerships with programmers and other artists. This represents a superb opening for indie developers. Games can be developed faster, with lower comparative costs, and mass appeal. Hyper-casual games also use ads for monetisation. Banner and video ads all present significant opportunities to impress users and drive revenue.

Every Indian player has heard of Nintendo Switch, the infamous video game console developed in 2017. It’s a form of hybrid console which can also be used as a handheld portable device. In 2018, after a long silence, Nintendo finally acknowledged indie developers and branded themselves as an ‘indie-friendly’ platform. As a result, the majority of indie studios have re-designed and re-packaged their games, resulting in some huge successes.

This year, Switch is showing some disappointing game launches, even with good marketing and visibility. Similarly to using Steam or the App Store, it’s challenging to be striking and enticing amongst so many games. However, Nintendo outlets remain receptive and responsive to indie game developers. As 2020 looms, with the prediction of more games transitioning to Switch, it’s one area to watch. 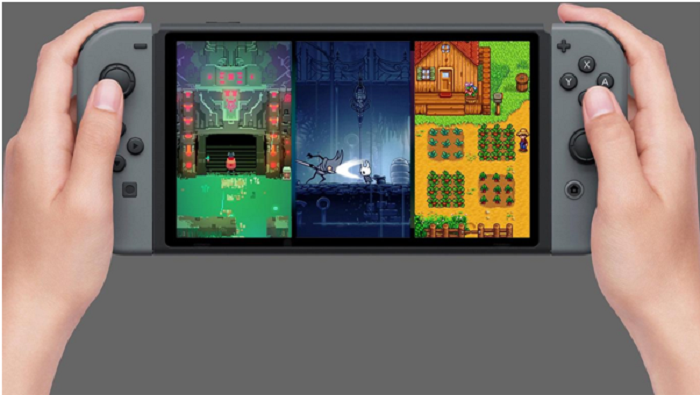 A multiplayer game is usually played online and can vary in the number of players who can join. Most support around five to 50 players simultaneously, while the Mass Multiplayer Online games can welcome thousands of competitors. Social functionality on these games is the main draw, allowing players to interact. Real-time chat, notifications and leaderboards update positions and show the number of connected players.

Many games today provide a layer of multiplayer capabilities, making it an option for indie studios. Platforms like Steam and Valve focus on these and allow any developer to publish games. With the rise of Itch.io and Epic’s new store, offering favourable revenue sharing, the future looks exciting. Indie developers are finally starting to have a more diverse choice and some highly viable distribution platforms.