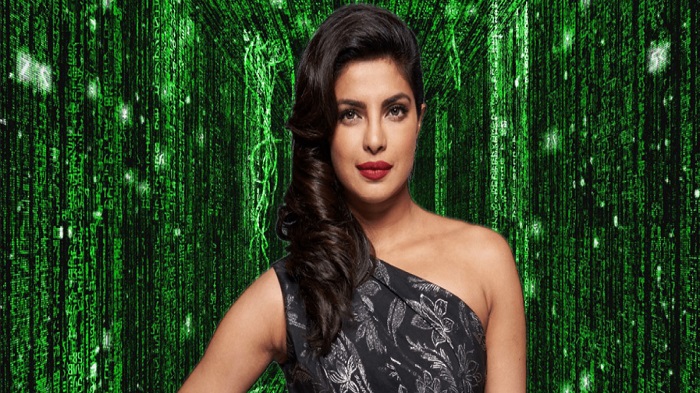 Matrix franchise has drawn a cult-following, spanning over action-packed storyline laced with cutting-edge VFX. Even though the details about her character are shrouded in secrecy, Variety reports Chopra Jonas is in final talks with the filmmakers to join the star caste of the fourth film in The Matrix franchise. Indian actress Chopra Jonas has been been acclaimed for playing a diverse range of characters ranging in her career. She played the lead on ABC drama Quantico, playing FBI field agent Alex Parrish, for which she received a People’s Choice Award in her first ever US television drama. Since then, she has been acting in many a Hollywood comedies, such as Baywatch and Isn’t It Romantic. Given that she signs the movie, we’re looking at the Chopra Jones joining Keanu Reeves and Carrie-Ann Moss, who are reprising their respective roles as Neo and Trinity, as well. Officially announced in August 2019, The Matrix 4 has now been been slated for release on 21 May 2021, which is the same day as John Wick 4 (another Keanu Reeves-fronted film).