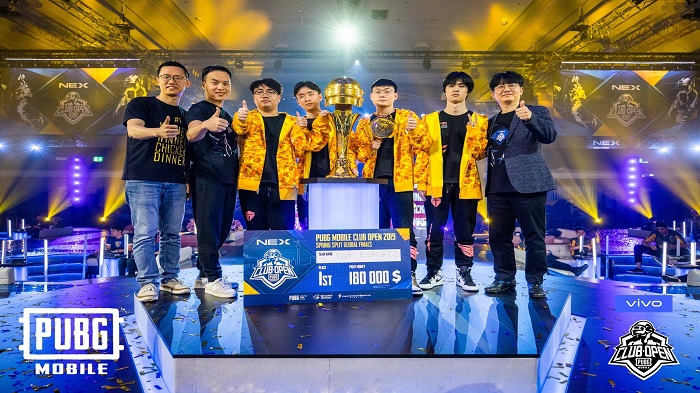 “After months of competition leading up to the championship and three intense days here in Berlin, we’re thrilled to crown Top Esports the champions of the PMCO Global Finals. We congratulate all the teams that made it to the finals and showed the gaming community the playability, action and fun in our game,” said Tencent general manager of global publishing centre Vincent Wang.

Team SOUL from India were being projected as one of the better teams in the tournament, but failed to make their mark. At the end of the final day, Team SOUL was in the number 12 position. They only managed to get one chicken dinner during the second day. But Team SOUL happens to be the first Indian team to represent themselves at a major international tournament. This shows that the Indian gaming scene is in-fact growing and this was definitely not a bad showing.

Fans can get the limited edition champion BAPE X PUBG Mobile outfit in the game (1 August) and in offline stores (late August) in addition to other new exciting in-game and physical BAPE items.

According to Tencent Games director of PUBG Mobile global esports James Yang, four times as many people watched this year’s PMCO 2019 Spring Split compared to the 2018 PUBG Mobile Star Challenge Global Finals. Registration for the Fall Split tournament starts 8 August and is open to all players.

Speaking to the crowd, Yang also announced the 2020 launch of the PUBG Mobile World League, which will feature the best pro teams in the world.

Adding to the milestone announcements during the three-day tournament, Vincent Wang thrilled the crowd unveiling a new map and performance upgrades for PUBG Mobile that will provide even more exciting content and enhanced gaming experience for players. 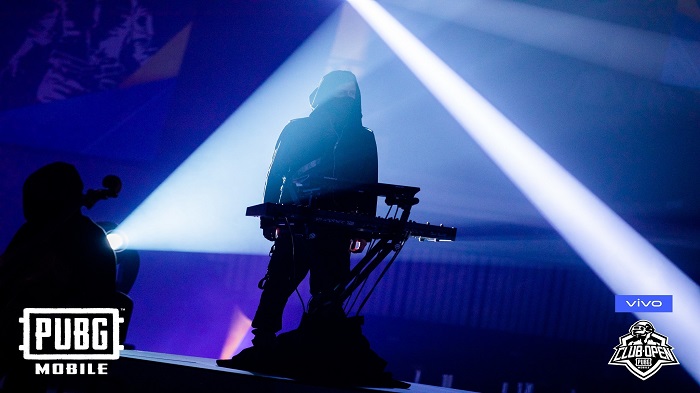 A new version of Erangel, PUBG Mobile’s first map is getting upgraded with the addition of new terrain, buildings and enhanced quality and clarity throughout. Part of the new content includes a partnership with AMC’s The Walking Dead to bring the popular show to the PUBG Mobile. Wang also announced new Africa Servers are coming soon and shared that the game reached a milestone of 400 million downloads and a whopping 50 million daily active players. The new version will be released very soon.

The PMCO Spring Split Global Finals saw gaming, music, sports and esports stars from around the world coming together for a weekend of fierce competition and wild entertainment. Award-winning DJ Alan Walker wowed audiences with the first live performance of his new song “Live Fast (PUBGM)” in collaboration with PUBG Mobile, and Giannis Antetokounmpo made a special appearance to participate in a TEAM UP show match featuring eight other international celebrities including Boy Pakorn, Pevita Pearce, Powerbang Gaming and Alan Walker.

The PMCO 2019 is divided into Spring and Fall Split, each with a separate prize pool totalling $2.5 million USD. The top 16 teams from across 10 regions (South East Asia, India, the Middle East, North America, South America, Europe, Korea, Japan, China and Wildcard. The qualifiers for the PMCO began March 2019 when over 30,000 teams battled to earn a spot at the prestigious event. PMCO 2019 provides a path for aspiring semi-pro clubs to pave their way to become esports professionals.