Parents often wonder, are their children safe while playing the video games which are action packed and leaps the adrenaline rush? When a child is playing a video game for extended period of time, parents are concerned that it might engage violence in their behaviour, or children might try to imitate the acts of violence experienced during gameplay. 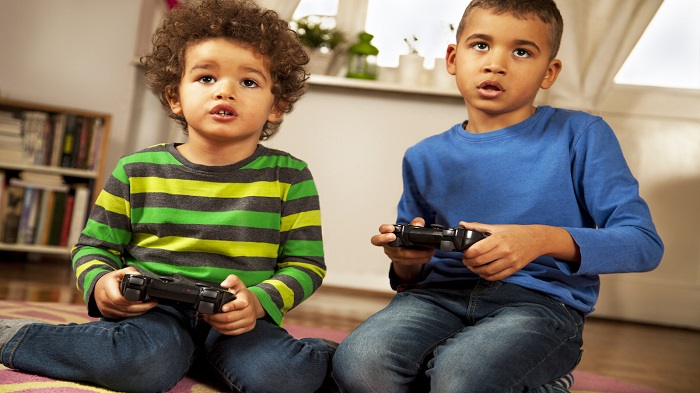 A lot of contradictory statements one will encounter over the internet which states that gaming creates violence, it entices and influence children, gaming helps in improving concentration,  gaming increases aggression, depression and other, a good mode of entertainment, social gaming a better mode of studying and so on.

Scientists have been discussing this aspect of gaming for a long time. Recently one of the shocking information has received that the World Health Organisation (WHO), the public health division of the United Nations, has included ‘gaming disorder’ in the list of classified disease. 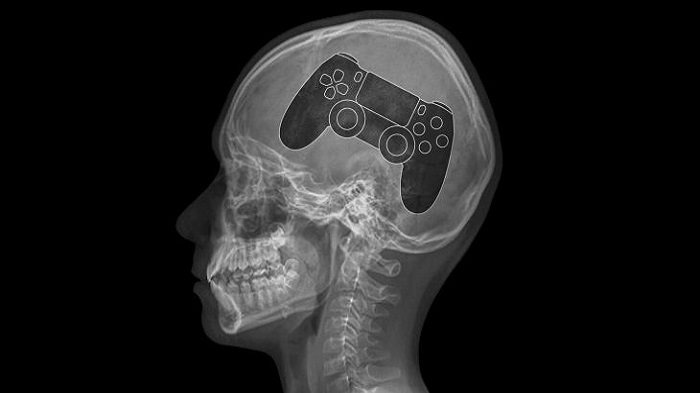 Gaming disorder has been listed under “Disorders due to substance use or addictive behaviours.”

WHO further explains that Health concerns associated with gaming behaviour are not limited to gaming disorder, but also include other aspects of health (e.g. insufficient physical activity, unhealthy diet, problems with eyesight or hearing, musculoskeletal problems, sleep deprivation, aggressive behaviour and depression) and psychosocial functioning. 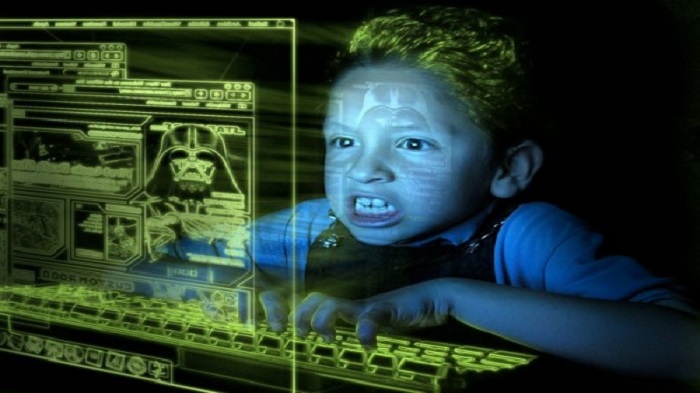 Studies suggest that gaming disorder affects only a small proportion of people who engage in digital- or video-gaming activities. However, people who partake in gaming should be alert to the amount of time they spend on gaming activities, particularly when it is to the exclusion of other daily activities, as well as to any changes in their physical or psychological health and social functioning that could be attributed to their pattern of gaming behaviour. 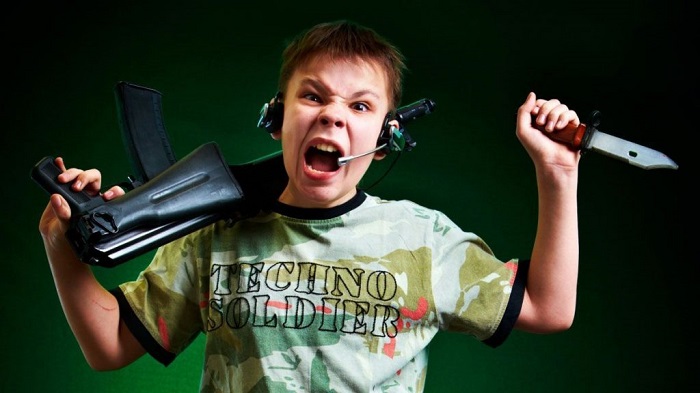 Children imitating and recreating the violent acts of the video games are one of the biggest concerned for parents in today’s date.  But the adaptation of the act in real life behaviour may depend on the choice of the individual.  For instance- in Munich, Germany, an 18-year-old gunman who killed nine people in July 2016 was a fan of first-person shooter video games, according to reports. This has impacted many to think that may be violent video games are negatively affecting children.

Whereas Chris Grady, a survivor of the 14 February shootings at Stoneman Douglas High School in Florida: “I grew up playing video games first-person shooter games, and I would never, ever dream of taking the lives of any of my peers.” 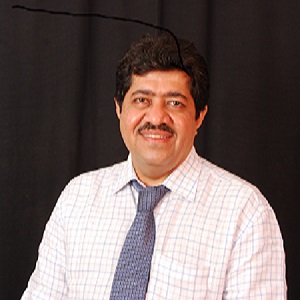 Simplifying the pros and cons of playing video games and enlightening whether it is harmful to children or not, AnimationXpress  in conversation with Clinical psychologist and psychotherapist Narendra Kinger shared that for the mode of entertainment gaming is good “but as a form of escape from one’s studies work or other responsibilities is a problem for several youths and early adulthood stage.

Psychologically the advantage is creative use of the right brain and disadvantage is losing into fantasy or obsessions and compulsive behaviours because the game becomes the centre of your existence and Primary and everything else becomes secondary.”

Technology is constantly evolving and thus the video gaming industry is expanding vigorously. As per KPMG report on Online gaming: Reaching a new pinnacle, Indian online gaming market currently stands at USD 290 million and is poised to grow to USD one billion by 2021. As the gaming market is rising the number of gamers are also increasing new young gamers are also entering in the scenario including children. So the gaming industry is targeting huge market expansion and it will be impacting vastly on the society.

According to Kinger, “Anything and everything can have a positive and negative impact depending on one’s usage, adaptability, flexibility, evolution and ability to control impulses. Human beings experience impulses some of which need control and others modulation. This requires critical thinking skills and ability to evaluate pros and cons rather than function on autopilot or impulsively. Those who manage to integrate gaming into regular normal life and continue with their daily activities benefit from Gaming as it provides one with an “escape from reality mechanism”.

As many say that gaming leads to depression breaking the myth Kinger expressed that “kids or adults who may be depressed may spend excessive time into gaming.” 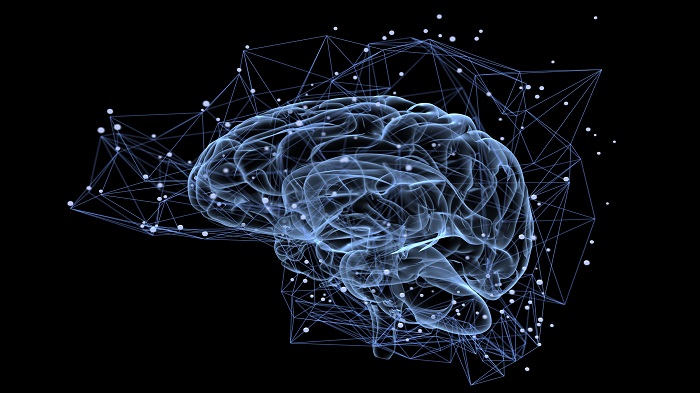 However, studies also indicate that gaming triggers the reward centres of the brain and may lead to obsessive-compulsive behaviours which the triggers anxiety and depression if the person is prevented from gaming. The reward centres of the brain send out the signal of the deficit and the gaming addict seeks reward by going back to the game and being rewarded by getting high.

Brands target children as they are easiest one to manipulate and can be easily enticed towards new games. This manipulation strategy of brands leads to an increase in gaming addiction which further leads to behavioural violence among children. Early notice to it can help parents to discover whether their children are suffering from depression or not. Kinger suggests few pointers to parents they are as follows:

2 Neglect of sleep or appetite

3 Neglect of Social relations including friends

4 Staying locked up in a room or avoiding social situations 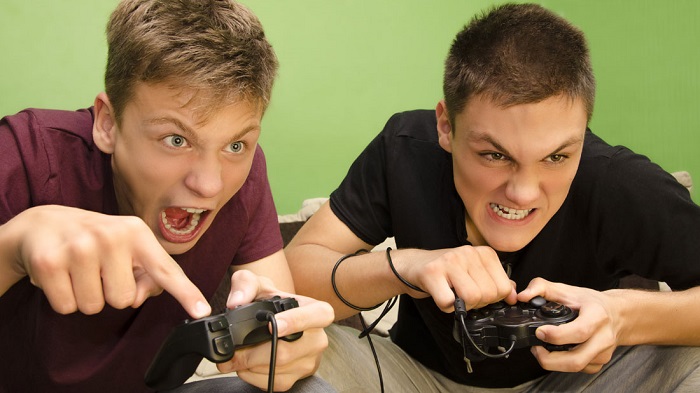 As far as the mental health is concerned, Kinger has definitely seen an increase in propensity for passive-aggressive behaviour, low frustration tolerance, verbal aggression, impulsive behaviour, sleep disturbances, changes in diurnal cycle, daytime sleepiness, attention deficit disorders, childhood/adolescent depression, and so on has increased over the past two decades in kids.

It cannot be only gaming but there are other multiple contributory aspects as well. But, gaming might lead to an increase in addictive behaviour someone needs to question why and understand the way the reward mechanisms are manipulated or short-circuited through gaming of our brain.