Titled Pinkalicious & Peteriffic : Cupid Calls it Quits, this one-hour special event will depict the celebration. The official description reads: It’s Valentine’s Day in Pinkville and Pinkalicious can’t wait to make valentines for her class party. But when she befriends Cupid, he offers her a trade that turns her plans upside-down! Can Pinkalicious and her brother Peter save Valentine’s Day for all of Pinkville? 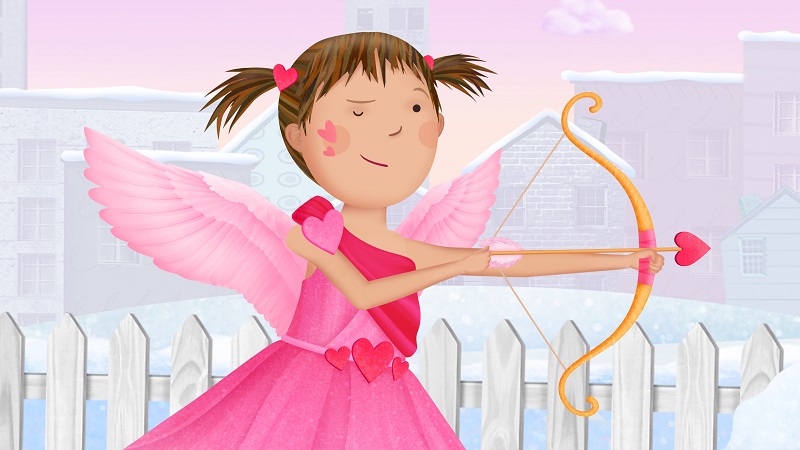 Pinkalicious & Peteriffic is an educational animated children’s television series that inspires children to delve into music, dance, theater, and the visual arts, encouraging them to express themselves creatively. Based on the best-selling books by Victoria Kann and Elizabeth Kann, the series follows the adventures of Pinkalicious and her brother, Peter, as they explore the town of Pinkville with their friends. Pinkalicious imagines creative possibilities everywhere she looks. She is an artist at heart-and, like most creative people, she sees the world differently from others. Together, they find creative opportunities and imaginative solutions to problems, encouraging young viewers to do the same – follows the synopsis.

Pinkalicious & Peterrific premiered on PBS Kids on 19 February, 2018. WGBH Kids and Sixteen South produced 38 episodes for the first season. The second season premiered on 30 March 30, 2020 while the third season has been ordered.