NTT DOCOMO, will add the world renowned ‘Angry Birds’ games and animated series offered by Rovio Entertainment, to its lineup in Sugotoku-Contents. The content will be available from 3 June, 2014.

Sugotoku-Contents is a content package with over 120 popular contents for a fixed monthly fee of 380 yen. 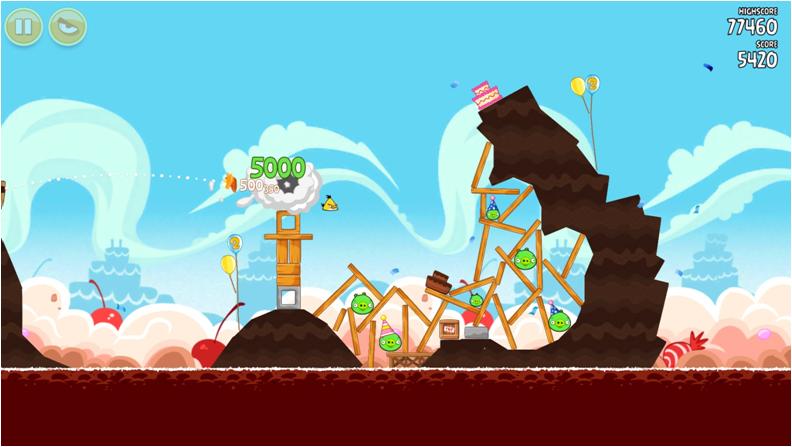 DOCOMO will include three popular games – Angry Birds, Bad Piggies and Angry Birds Space, from Rovio’s famous ‘Angry Birds’ game series with more than two billion downloads worldwide.  Angry Birds will be added as the first title on 3 June, and the other two titles will be available after this fall.

In Sugotoku version of Angry Birds games, subscribers will enjoy exclusive monthly auto-refilled in-game power-up items that are equivalent of 700 yen in the first month and 600 yen in the following months. 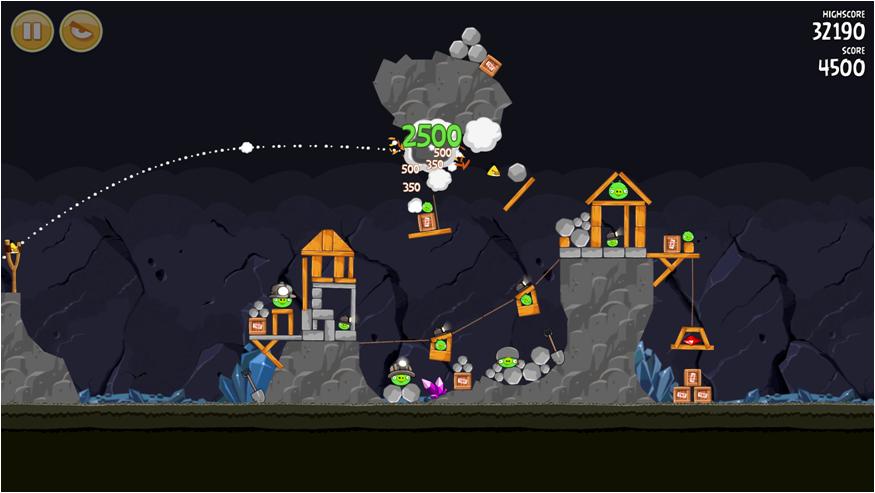 In additional to games, all the 52 episodes of the popular animated series Angry Birds Toons Season 1 will be available to Sugotoku-Contents subscribers without any additional charges.

The two companies will consider combining their assets to create greater value for customers by providing Rovio’s games, animated series and other fields such as character merchandise and educational content through DOCOMO’s mobile services.