Pokémon, the game franchise is coming to the world of iPad; though it isn’t the actual monster collection and battling game that makes up the core franchise, but is instead the Pokémon trading card game.

Polygon first reported the news of the game’s arrival on iOS, which was leaked originally by Pokémaniac Josh Wittenkeller on Twitter. The blog confirmed with The Pokémon Company that the leak was indeed legit and that the game was coming to iPad, but didn’t provide any concrete details on when it would arrive.

The Pokémon Trading Card Game is already available on Windows PC and Mac, but it’s understandably making waves in the community of adult professional junkies, who enjoy this video game designed for children on Apple devices as well. 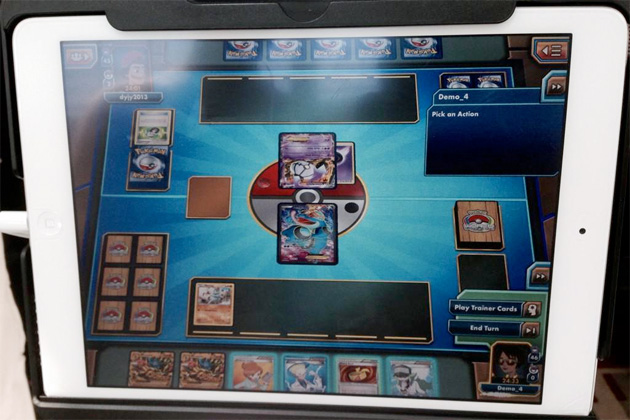