Kidscreen announced that the ninth-annual Asian Animation Summit is moving forward as a live event scheduled to take place in Bali, Indonesia from 18 to 20 November.

Over the course of the three-day event, up to 30 projects from Indonesia, Korea, Australia, Malaysia, Thailand, Japan and elsewhere in Asia-Pacific that are brand-new to the market and looking for financing and partners will be presented. Kidscreen is particularly excited to welcome Japan, which is participating as a partner region for the first time this year. 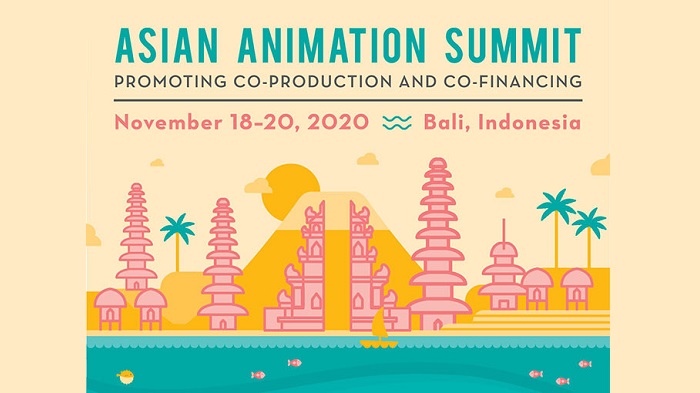 Roughly 50 per cent of projects that debuted at past AAS events have since gone into production, including such well-known series as The Curious World of Linda (2018), Bluey (2016 Best in Show winner), Balloon Barnyard (2014), Kuu Kuu Harajuku (2013) and Bottersnikes & Gumbles (2012). A full 88 per cent of producers who have presented projects at AAS report that they met critical broadcast and financing partners at the event. And 95 per cent of them said attending AAS has helped them establish important relationships with international producers.

Registration for AAS 2020 is now open, and a $200 early-bird discount is in effect until 28 August. In light of the continued uncertainty around the coronavirus pandemic, Kidscreen has adjusted its cancellation policy for AAS so that if it’s not possible to produce a live event because of covid-19, all event registration fees will be fully refunded.