With Children’s Day round the corner, Nickelodeon and Sonic have unveiled detailed plans which include robust programming lineup, thrilling contests and interactive campaigns on air, on-ground and digital.

Nick’s new campaign Bachon Jaisi Baatein celebrates the child within each one of us, ensuring that the spirit of Children’s Day is recognised among adults alongside children. The campaign will bring a tiny dose of innocence back from days gone by.

Simple joys of youth are forgotten once people get into their busy days, dealing with increasing issues as they grow deeper into adulthood. This initiative brings back humble delights such as flying a paper rocket, to drowning one’s sorrows in a ball-pit, back for adults. Bachchon Jaisi Baatein also illustrates to grown-ups, various un-complicated, fun ways, of dealing with real life problems the way a child possibly would! 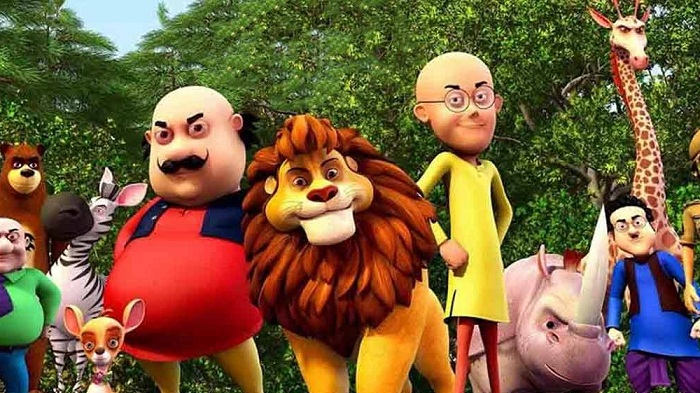 As a part of the on-ground promotional activity, the channel has created a Happy Bus in which the Nicktoons will deliver a bag full of happiness to children. The channel has planned games, goodies and fun activities for kids and special goodie bags with nostalgic goodies that revoke childhood memories for adults.

Speaking about the same, Viacom18 Kids cluster business head Nina Elavia Jaipuria says, “Kids are at the center of Nickelodeon’s universe and our entire world revolves around making them happy and celebrating their zest and enthusiasm. On their special day we have planned a lot of exciting engagements that will create priceless experiences and ensure that kids have the time of their life with their favourite Nicktoons.”

Apart from that, there are also power packed shows and movies. While Nick will air various expeditions of Motu Patlu starting 7 am, Sonic will keep the little ones entertained with two episodes of Pakdam Pakdai. Also, hits like Motu Patlu King Of Kings, Motu Patlu Kung Fu Kings Returns and Motu Patlu Alien World will air on Nick.