Apex Legend‘s lack of content has often landed in the opprobrium of gamers. Things are about to change since recently Respawn Entertainment has confirmed that they will be solving the game’s content offering issues with new modes and different ways to experience the shoot in the days ahead. 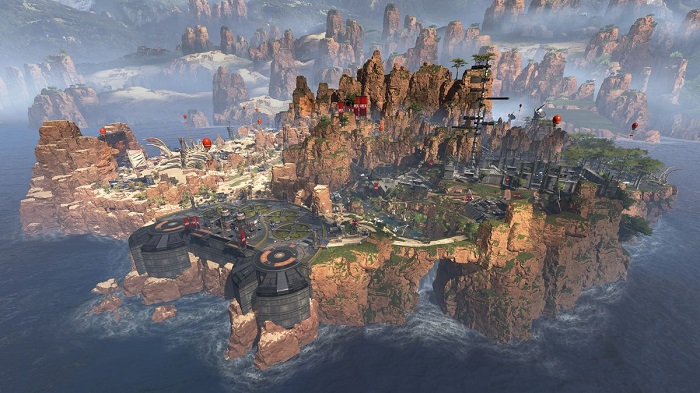 Respawn was recently asked on Reddit by a player if it has been exploring new ways to play. The user then expressed many players want solo/duos added to the game, while others want features like private lobbies and skill-based matchmaking. Responding to this, a community manager for the studio confirmed it is considering, but, Respawn is not ready to talk about anything right now.

The community manager also confirmed that Respawn has heard the issues of the game’s higher level progression issues, mainly that progression is too sluggish and not encouraging enough.
The player also asked about in-game events and whether Respawn has any plans for them, which the community manager responded to with no comment which seems to suggest that, yes, it does.
And finally, the player raised with the community manager the pacing issues that sometimes happen in the middle of the games when the circle is too big for the number of squads left. Respawn is apparently aware of this issue, but for the moment, isn’t sure of the correct way to address it.
Recently, Respawn chalked out its plans for the immediate future — which includes fixing the game’s lag issues — and for Season 2 later this summer, which includes map alterations. Apex Legends is available, for free, via the PS4, Xbox One, and PC.