Netflix has released a short teaser trailer for the series Shadow and Bone, which is releasing on the streaming service in April 2021. The series is an adaptation of Leigh Bardugo’s Grishaverse book series, the Grisha trilogy and the Six of Crows duology.

The series takes place in a war-torn world where a lowly soldier and orphan Alina Starkov has just unleashed an extraordinary power that could be the key to setting her country free. With the monstrous threat of the Shadow Fold looming, Alina is torn from everything she knows to train as part of an elite army of magical soldiers known as Grisha.

Eric Heisserer, the writer of the sci-fi film Arrival, is the showrunner and executive producer on the series while Lee Toland Krieger, who helmed the film Age of Adaline and set the visual style for the CW series Riverdale and Netflix’s Chilling Adventures of Sabrina is the primary director and an executive producer. 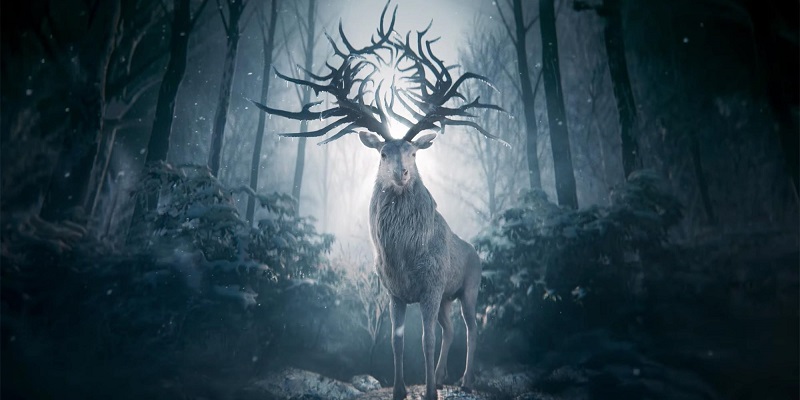 “The books are all set chronologically, so we technically don’t get to events in the Six of Crows books until after the Shadow and Bone books have ended. So what Leigh and I had to do was essentially invent prequel stories for the key Six of Crows characters this season — Kaz, Inej, and Jesper — to fit alongside what is happening in the Shadow and Bone storyline. That’s been the heavy lifting,” Heisserer explained in a statement. “I get most excited talking about certain characters meeting certain other characters — meetings that don’t happen in the books because they’re set on different timelines. But they happen in the show, and I believe those moments are meaningful.”