The deal is one of many that Netflix has made in the last year to bring in noted talents to make TV shows and films exclusive for the streaming giant to compete with contemporaries like Hulu and Amazon Prime as well as upcoming ones like Disney+ and Comcast’s yet-to-be-named service. 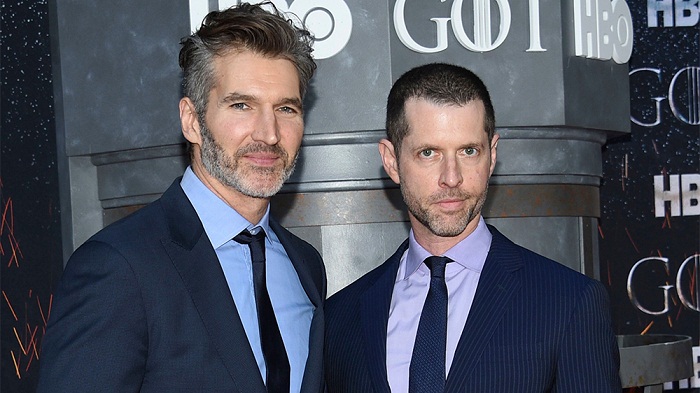 While Benioff and Weiss were the helmers of the Emmy Award-winning GoT, they were highly criticised about their writing in later seasons on the show, when the pair no longer had author George R.R. Martin’s source material to work from.

However, analysts wonder if these deals are worth the money for Netflix as it has been signing names like Guillermo del Toro (Shape of Water), Ryan Murphy (Glee) and Shonda Rhimes (Grey’s Anatomy).

Last year, Netflix shelled out more than $12 billion to purchase, license and produce content. This year, that figure will rise to $15 billion. It will spend $2.9 billion more on marketing. These costs come as Netflix is expected to report $20.2 billion in revenue in 2019, according to analysts surveyed by Refinitiv. 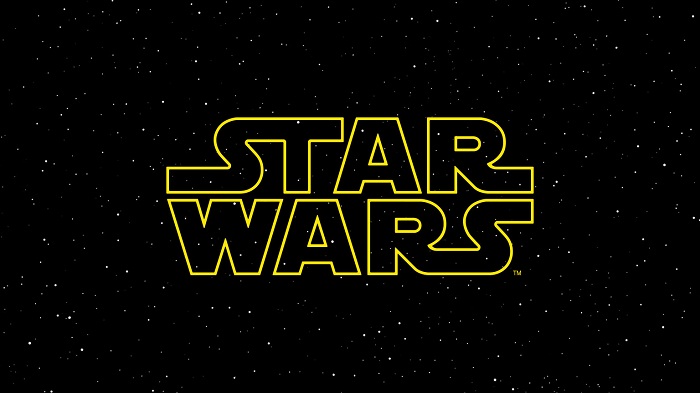 Netflix makes major revenue from monthly subscriptions and not from individual views of content or from advertising. It also makes a small amount from merchandising content that it owns. However, since mid-2014, Netflix has been cash flow negative, which means more money is flowing out of its business than in. In fact, the company has been spending nearly twice as much as it has earned over the last few years in an effort to differentiate itself from other streaming services.

“Netflix is banking on Benioff and Weiss’ future success. Things like this often seem expensive, but in retrospect were good deals,” said Comscore senior media analyst Paul Dergarabedian to CNBC.

But price isn’t the only thing to matter Netflix when it comes to Benioff and Weiss. While the pair have cut ties with HBO, they still are contracted by Disney to write, produce and direct three Star Wars films. The first film in that trilogy is due out in December 2022.