Netflix is leaving no stone unturned to be in the league of tremendous original rush. Recently, they have brought in global superstar Priyanka Chopra for a kid’s superhero film.

Chopra, who has been making headlines for quite some time now, has carved a place for herself in the international arena. After Quantico, Baywatch and Isn’t it Romantic, she will now star in We Can Be Heroes, directed by Robert Rodriguez. 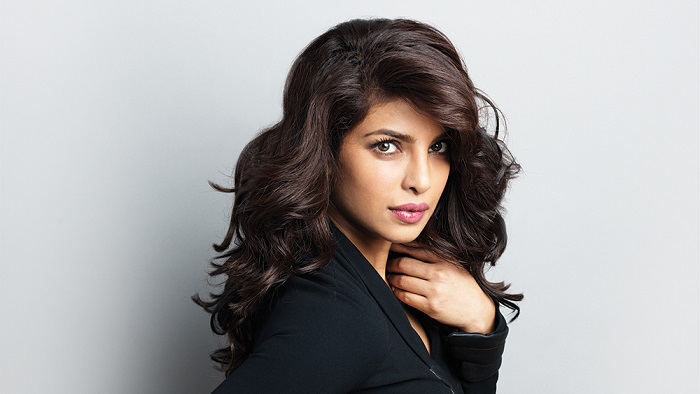 We Can Be Heroes is an action-adventure, that follows a group of children who team up to save the planet and their superhero parents who are kidnapped by the aliens. Chopra is expected to play the role of Ms. Gradenko in the film. The project has lately started production in Texas, US.

Chopra was last seen in the film Isn’t It Romantic, which released on Netflix besides having a theatrical release in the US. She is all set to make her comeback to Bollywood with The Sky Is Pink, which will open on 11 October. Apart from this, she has a Hollywood film with Mindy Kaling, which is based on the theme of big fat Indian weddings.