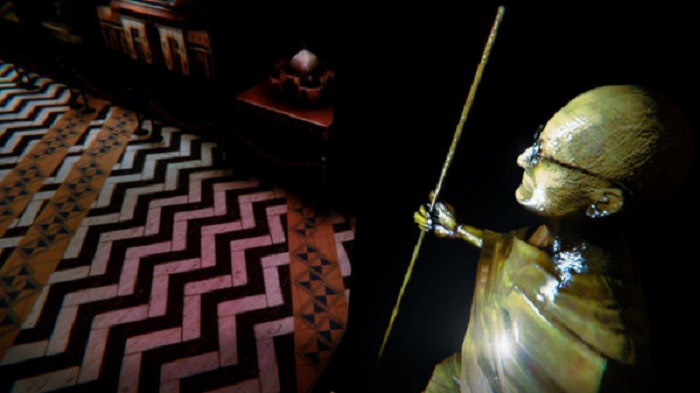 One of the social issues which have set the world under one roof is human trafficking. According to the United Nations Office on Drugs and Crime, a global report on ‘Trafficking in Persons’, the most common form of human trafficking is sexual exploitation which is 79 per cent and predominantly all are women and girls. Mumbai based underDOGS Gaming Studio has taken the initiative to give a glimpse of the journey of trafficked and traffickers to the people with the recent launch of the game teaser, MUKTI. 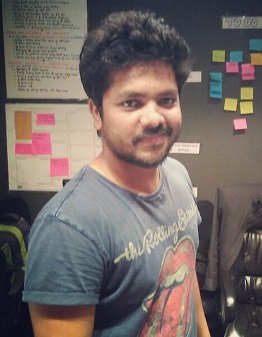 In conversation with AnimationXpress underDOGS studio CEO and founder, Vaibhav Chavan shared “To be honest we’re really not changing the world by showcasing one story. We are not even teaching people or making them aware of what we should do or not. It’s just a thought-provoking story that everyone needs not just to see but experience and feel. It will drive the players through the journey of the trafficked and the traffickers. “

The game is set up in an Indian museum. The teaser opens with the unlocking of doors, a walkthrough around the parameters of seemingly never-ending corridors, sculptures of dead and ruins screeching the history and a whimsical infrastructure where one might struggle to find their way out. 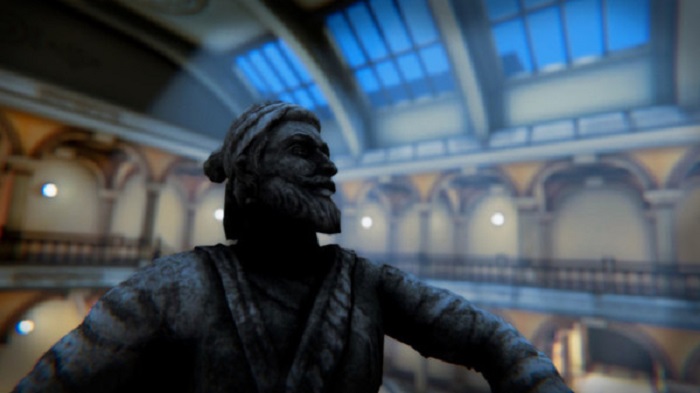 “MUKTI is a first-person story exploration game that tells a gripping story about life and pursuit to freedom. It’s like a Sundance movie where you face a series of emotions from being happy and crying at times. If you just focus on the story, the game is designed as a three-hour journey, but if you’re an explorer, you can dig and deep dive in the historical and cultural aspects that represents India. The game would then go on for over six hours. Overall people can experience a meaningful story with a series of emotions and a pinch of exploration, that needs to be heard,” said Chavan while explaining what the players can expect from the game.

Background The game is set with a backdrop where Vikram Roy was on his most significant excavation to the mesmerising lands of Sundarbans in West Bengal to discover the ruins of Pala Dynasty. At the end of the excavation, news broke out all over that Vikram and his colleagues executed mass killing of a tribe protecting the dynasty to acquire the centuries-old artifacts from the excavation and they are on the run. As per Chavan “the game represents everything that India is rich in, the history, mythology and the culture. We wanted to put Indian games on the global map and I think we are by far close to the right track.” 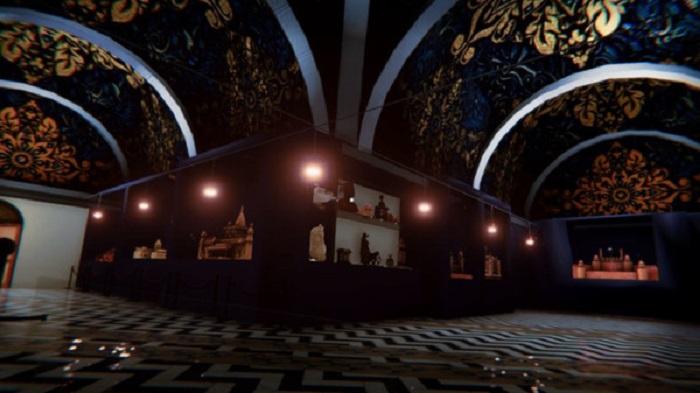 The gameplay is around Arya Roy’s shoes as she returns to Mumbai, anxious about her grandfather, Vikram Roy’s well-being, only to find his museum vandalised by protesters accusing him of heinous crimes. Explore the museum and interact with the artifacts to unravel the story behind the happenings that led to such extreme conditions. What did Vikram Roy do to deserve this? Where has he been for the last three months? 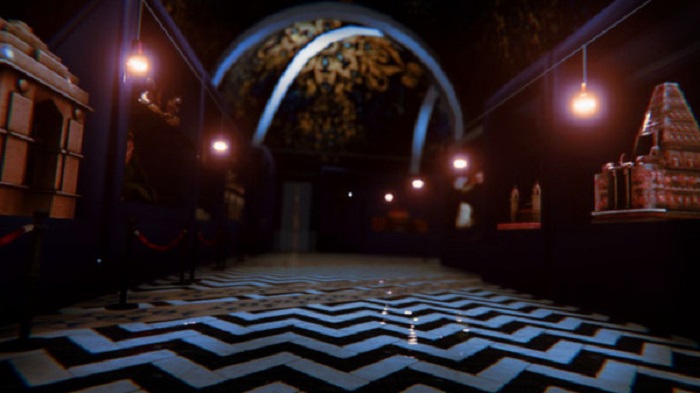 The game is compatible with PC and Mac. For PC the minimum requirement in the processor is 2.2 GHz dual-core or better and graphics card required minimum to On-Board GPU with 512 MB or higher.

Further in conversation, Chavan shared that the inspiration behind creating MUKTI is his love for theatre. He says “being avid theatre lovers and performers, we love stories and the way they’re told. I myself love, and we believe games right now are one of the craziest mediums for storytelling in the way you want. 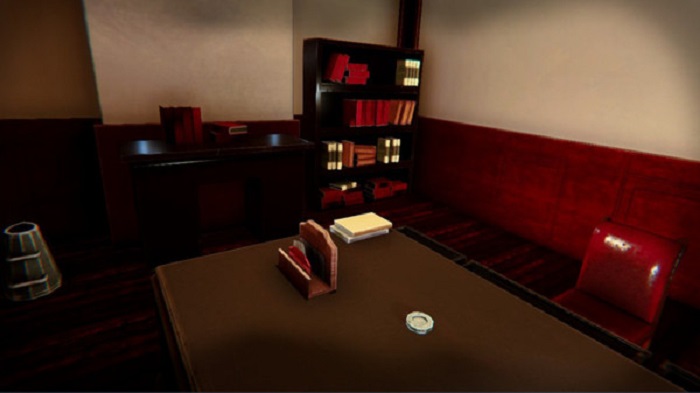 MUKTI highlights a sensitive topic like human trafficking where the world has suffered, so we were curious to ask him why keeping such a sensitive subject as the base of the game?

He answered “ As far as the topic of trafficking is considered, we’ve been reading a couple of news every day about it. At some point in our journey building the story, we happened to meet a couple of survivors as well, which in fact was thought-provoking. Though the story is not really based on a true incident, it definitely reflects real-life events and is a shout-out to the survivors of trafficking. We really got inspired and involved in it and the outcome was having a story around the subject that needs to be told.” 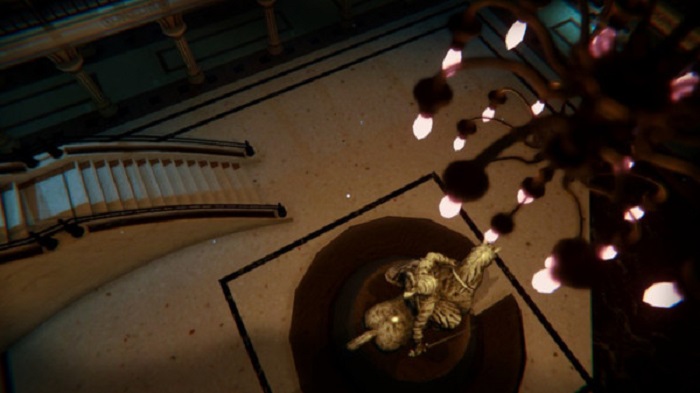 We hope the game will help in increasing public awareness about human trafficking and rally the world to fight against it.