The Witcher 3: Wild Hunt is currently being played by more concurrent players on Steam than it had on launch day in 2015, trouncing its own record of 92,000 by several thousand players. At the time of this report more than 94,000 people were playing the game according to SteamDB, Steamcharts, and Valve’s own statistics. Further, the two previous games in the series are both in the top 100 games by player count on Steam, with The Witcher: Enhanced Edition at 12,100 and The Witcher 2: Assassins of Kings at 6,600. 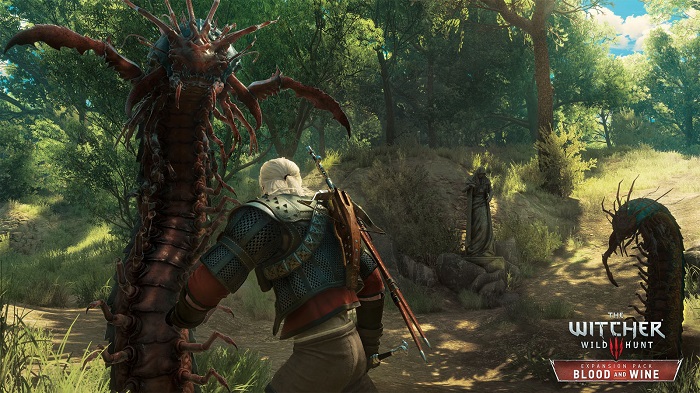 Most anticipated games never again reach their launch day concurrent player counts, especially single-player ones, so this number is particularly alarming for an RPG. This remarkable success follows last week, when The Witcher 3 surpassed Red Dead Redemption 2 in concurrent players.

The spike of interest in The Witcher is attributable to a combination of the new Netflix series, based on the same books, and the current sale discount on the game—the lowest it has ever been at $11.99 for the base game or $14.99 for the game and its expansions.