The rapid digital consumption in India is imperative for the growth of the gaming industry. Today gaming has changed the contours of the entertainment industry and the onus lies majorly on the easier availability and affordability of smartphones and cheap data rates in India. Today, on an average, a user spends around 55 minutes on mobile phone playing games.

With the rising demand for mobile gaming content, a lot of enthusiasts have come to see gaming as a viable career option and they set off their journeys as game developers with indie games. These games are usually free to play, freemium or premium models for the gaming apps on Google Play and iOS. Once the game model is decided, the next part is the revenue which plays a crucial role in any business and gaming is no exception. 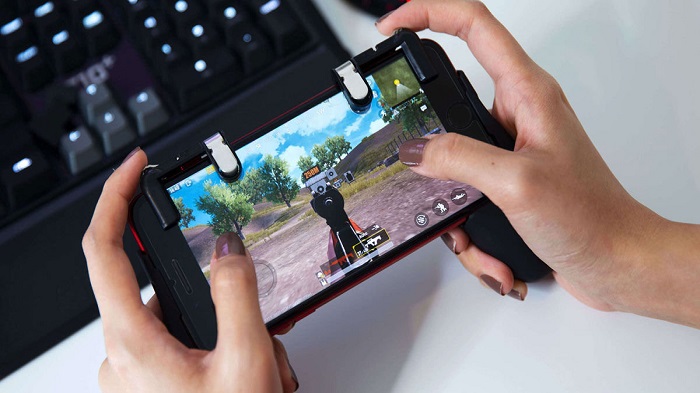 After looking at the mobile gaming sector with a closer scrutiny, I inferred that often times games which are free to play are laden with ads throughout the game; either they pop up as the level changes or they are placed to incentivise the player with extra XPs. And the developer usually generates revenue through these ads based on the algorithm. In the freemium model, there is a charge for either unlocking levels or buying items however the game is free to play; case in point, PUBG Mobile. However for paid games, players have to either buy the app  from the store or  they have to pay some token money to continue playing the game for example; Dream11.

There are lot of challenges in the google ad model. Highlighting one such issue, WinZO Games co-founder Paavan Nanda shares “In India, the in-app purchase and ad revenues for gaming content have been abysmally low, restricting developers’ focus on making quality games. Developers in India have to either sell the games to big publishers or implement ad revenues which again decrease retentions.” And thus they have rolled out Developer Console WinZO which aims to solve the monetisation problem for game developers. With that WinZO brings global gaming content in India by providing alternate monetization method for the existing games directly. They are focusing on creating massive and quality supply chain in India, for the diverse audience here.

India is steadily moving towards value driven consumption, with increased focus on local development. However local developers faces a lot of challenges in the google ad revenue  structure Optimum Games founder Aditya Natarajan shares that it is very hard to actually juice out  revenue  in the free to play model. “It is not necessary that if a game receives decent traction at the playstore it will earn decent revenue from that game. In today’s time most indie game developers struggle to earn actual cash unlike their game is of premium model.

To get a deeper understanding as to how the ad revenue model operates, we spoke with Pokkt, a mobile video ad platform driven by big data and artificial intelligence for brand video ads in mobile gaming. Pokkt co-founder and COO Vaibhav Odhekar expressed- “ad revenue is something that the advertiser pays for running his ad. The key things they have in mind are- reach, frequency and impact. The buying metrics could be CPM (Cost per metrics) (impression), CPC (Cost per click)(Click) or CPCV (Cost Per Completed View)(for videos). This ad-money is then divided between the publisher and the partner.”

According to Pokkt today the only model for successful games in the app ecosystem is Freemium. However, games on a standalone basis, cannot survive by just ad revenues. Odhekar “In-app purchases or users paying have to kick in. The industry today has resolved infrastructure challenges, which hitherto was the biggest challenge. We now need to fix the monetization challenge. The biggest trap a publisher faces is, he / she is hesitant to spend marketing dollars for user acquisition, if he is unsure that the user will eventually pay, making ROI as the biggest question .This doesn’t mean, the core issue of content isn’t important. We definitely need international quality content to come from the domestic developers. User today is exposed to global gaming content, so compromise there isn’t acceptable.” 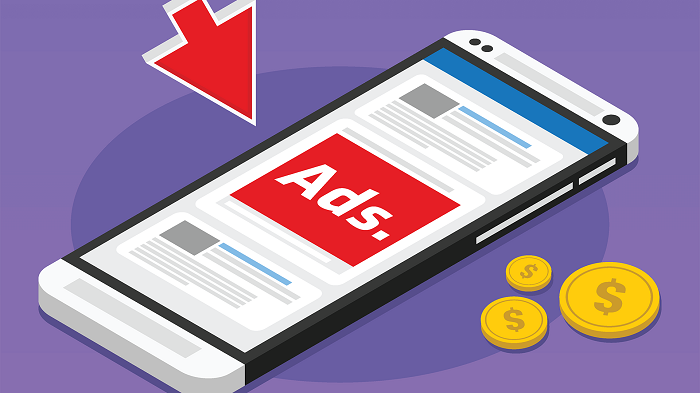 Creating a great game involves a substantial mix of hard work, creativity, persistence and a fair amount of caffeinated beverages. While the result can be mindblowing, the number of coffee shots do need to be paid for which is why the games need to strike a chord with the gaming audiences too. This makes the monetization element of a game the most fundamental aspect of the game development. In order to overcome those struggles, developers take to expanding their gaming business further with alternate platforms, online offline shops, selling of merchandise, and many more.