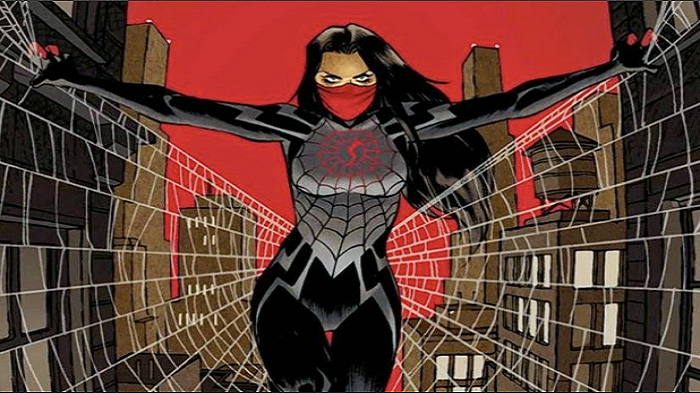 Sony in association with the producer Amy Pascal will develop a movie which will be an adaptation to the Marvel comic Silk for the big screen. The story of the comic revolves around a Korean-American high school girl named Cindy Moon. She becomes a superhero after been bitten by the same radioactive spider that transformed Peter Parker. She receives similar abilities as his such as shooting webs out of fingertips, possess eidetic memory, and possess advanced spider-sense (called as Silk sense). The difference between Spider-man and Silk is that she holds less superhuman strength, is faster, and has stronger spider-sense.

This movie will mark as the first stand-alone feature for Moon, though it is not the first time for her appearance on big screen. She was seen in Pascal-produced Spider-Man: Homecoming and the role was played by Tiffany Espensen. Moon was also seen in a role in Avengers: Infinity War where she shared the screen with Peter Parker in a bus scene. There are no clear signs that the actress will play the role of Silk in the movie adaptation. Since she has already been featured in two movies, the chances are high that she will secure the role for the first release.

Sony will continue to hold the rights for Silk, whereas Tom Holland’s Peter Parker and the Marvel Cinematic Universe will be kept out of it. It is also speculated that Silk will be a part of Sony’ Universe of Marvel-licensed characters and will share the space with “Venom” and more.