Amidst all the negative reviews and criticisms, Batman v Superman: Dawn of Justice has managed to rise above all and become the film that brought in $424 million in its opening weekend, making it the biggest worldwide opening for any comic book movie in history.

Fans have been waiting to witness the throw down between the two superheroes since forever and to build up on this highly anticipated excitement, Warner Bros left no stones unturned when it came to promoting the film and releasing trailers. The two noticeable key points to be noted for the movie is that; one – it was made with a humongous budget of $250 million and two – a lot has gone into the marketing as well on the promotion of the film.

To begin with, Turkish Airlines were brought in as the official airline partner of Warner Bros. Pictures’ Batman v Superman: Dawn of Justice and they went on to sponsor the film’s world premiere in New York City on 20 March, days ahead of the 25 March nationwide release. According to THR, the airline also paid for a Super Bowl spot and made TV, print, outdoor and online spends in more than 40 international markets. Doritos (chips) and Chrysler also made a global push, including a co-branded Jeep Renegade ad featuring Affleck in character as Bruce Wayne. 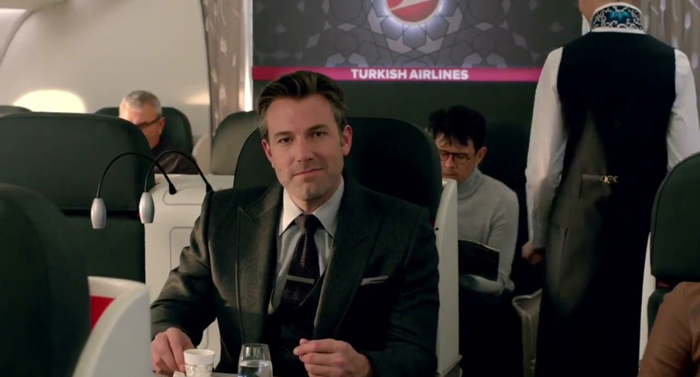 In the film, Turkish Airlines is featured within a pivotal scene aboard a Boeing 777 airplane. Additionally, two of the film’s stars, Ben Affleck, who plays Batman, and Jesse Eisenberg, who plays global magnate Lex Luthor, took part in a special advertisement announcing Turkish Airlines’ newest “destinations”– Gotham City and Metropolis.

Apart from that Turner-operated channels, including HBO and Toonami, had held a competition to attend exclusive Red Carpet events in India and Europe, along with exclusive Batman v Superman merchandise.

HBO and Turner’s WB channel also aired a spellbinding “Choose your Side” teaser, which was promoted across social media and numerous digital platforms. 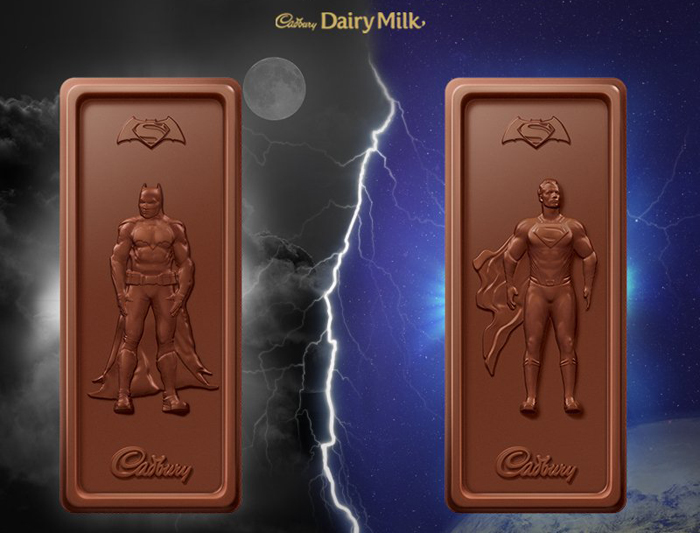 With all the marketing campaigns how can the multi-national confectionery company Cadbury be left behind? To promote the film in India, Cadbury introduced its own chocolate super heroes for the Indian market with the launch of its range of Cadbury Heroes. The special range contained chocolates shaped in the form of characters from the upcoming movie.

With such heavy marketing that included an airline company, cereal brands (General Mills), carbonated drinks (Dr Peeper), chocolates and TV channels, the film was bound to get successful weekend box office revenue. Adding to the numbers, Good Friday and Easter weekend also played a crucial role in attracting audience to the multiplexes.

Though the film lacked the storytelling angle or rather had too many of them in one, it did offer some amazing visuals which one may say ‘was the best part of the entire film.’ Batman v Superman opened to a record $170.1 million at the North American box office, earning the sixth spot at the opening of all time and the number fourth opening for a comic book adaptation behind a trio of Marvel titles.

It’s to be noted that the film launched across the globe at the same time, including China, and went on to gross $254 million from 66 markets totalling the worldwide collection $424.1 million, making it the highest grossing superhero movie to earn this amount in its opening weekend.

A budget of $250 million for its production and approximately $160 million spent on the marketing; the film needs at least $800 million to recuperate its investment and secure a spot for its future films.

We feel that though the movie received criticisms, the love of superheroes and movies will attract the audience to the big screen eventually helping the film gain a profitable revenue.