WOW! Unlimited Media’s Mainframe studios continue to mark its presence in the kids’ entertainment market by revealing new projects fit for a range of audiences. The Vancouver-based studio is about to debut projects created to reach a wider audience. The company is embracing new digital options showcasing the innovative side.

Mainframe is currently in the developing process of The Anybodies, a comedy adventure animated series. It talks about a 12 year old girl who discovers that she has powers of a shapeshifter after she is reunited with her real family after being switched at birth. The series is an outcome of the book trilogy by author Julianna Baggot (aka N. e. Bode). Directed by Mark Risley and co-produced and written by David Steinberg and Keetgi Kogan, The Anybodies will be another feather in Mainframe’s cap. 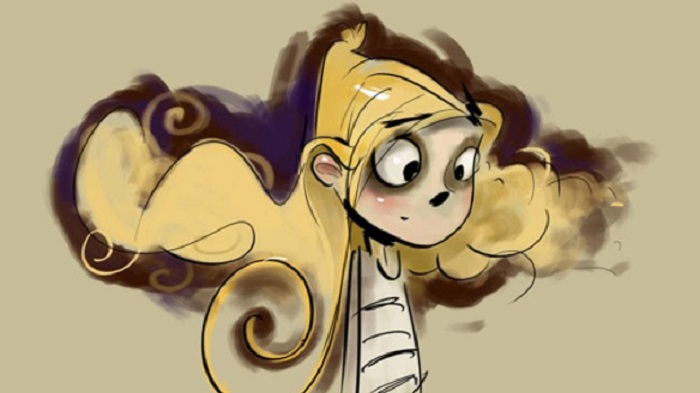 The comedy adventure series is aimed at kids in the age group of six to 11. Mainframe continues its bond with Barbie giving away 26 new episodes for TV series titled Barbie Dreamhouse Adventures. The studio has produced more than 30 animated Barbie movies with Mattel in the past years.

With the debut of ReBoot: The Guardian Code happening today, The Anybodies is something to eagerly wait for till the launch.