Aimed at kids between six months to five years of age, the series was launched on YouTube in 2006, featuring animated music videos and nursery rhymes and in 2016; it launched the spinoff series Lottie Dottie Mini. 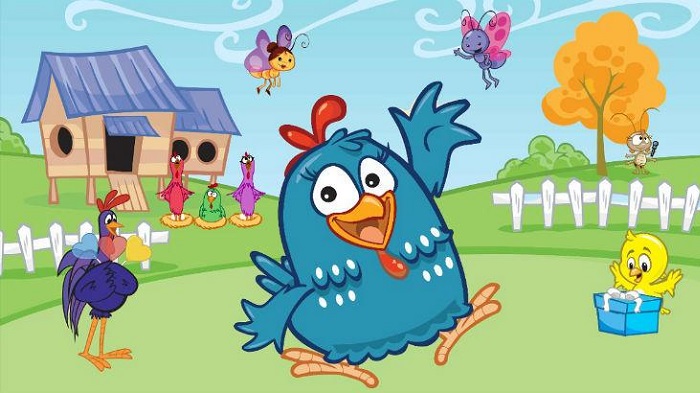 The deal will see WilBrain manage the brand’s English-language YouTube channels and launch the first season of the 26 x 12 minute mini-series Lottie Dottie chicken in the US and the UK. The brand has amassed more than 20.4 million subscribers across its 10 language channels since its launch.

Created by Juliano Prado and Marcos Luporini, the brand has gained more than 18 billion views across channels in Brazil and worldwide. “We look to expand the international reach of our beloved blue chicken, Lottie Dottie,” Prado quoted to the media.