When India’s youngest supercop hits the screen with his valour and glory saying, “Police ki wardi, sher ka dam, naam hai mera Little Singham,” kids will have another superhero to add to their list!

Reliance Animation, Discovery Kids and Rohit Shetty Picturez came together to create something solid, something to connect with the kids, and Little Singham was born. With the rise in Indian IPs, it is a challenge for the partners involved in the creation of Little Singham, to keep at par or rather get a notch higher.

“The partnership has worked really well. Both our teams have worked hand in hand and have developed a bond where we understand each other’s requirements and work closely for delivering the best of the content,” shared Reliance Animation COO Tejonidhi Bhandare. 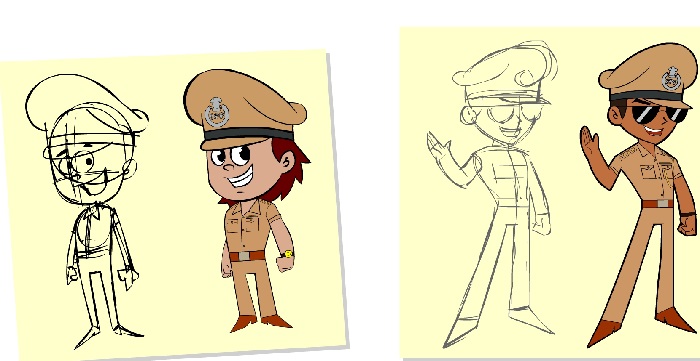 Reliance Animation had earlier worked on the animated versions of mythological characters and superheroes for the kids’ content sector. A few of their popular works include Krishna aur Kans, Shaktimaan, Little Krishna and Big Bees Jr., a package of nursery rhymes. What made difference in the creation of Little Singham was the style quotient and the contemporary character appeal supported by the established brand name. With Singham already in fame, the younger version of the same would grab eyeballs and be a hit definitely.

With around eight to 10 people working on Little Singham at the development stage, the number has rose to a grand total of more than 250 talented artists. “The new artists were intimidated as they thought they would be working to create the animated version of original Singham, but the tension ceased when Little Singham’s idea was showcased,” Bhandare added. 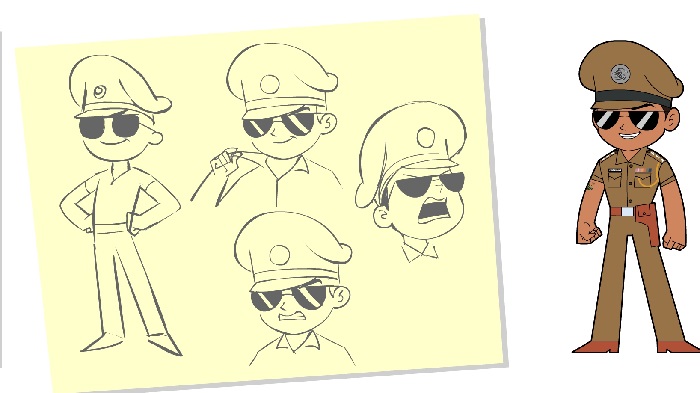 With around 52 to 57 episodes created so far and with 156 episodes to be made for now along with five tele features, the budget is in millions. The franchise will likely create huge fan base with the plans of merchandising it in pipeline.

“The shayari inserted in the series is going to be one amongst the hit moments,” exclaimed Bhandare. Little Singham will emphatically stand out from other superheroes in the arena of kids’ content with its strong style and balanced placement of the character as India’s youngest supercop, at least that’s the word around. 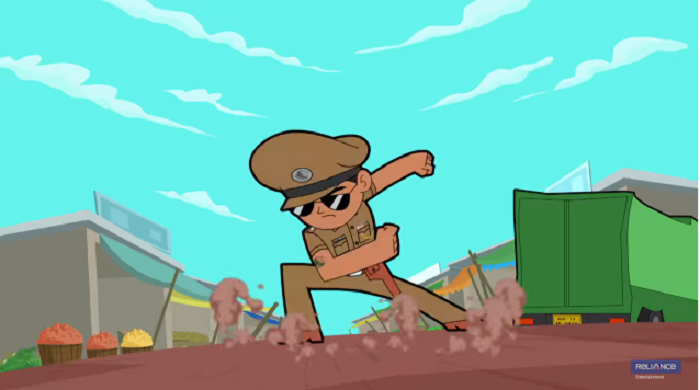 “We want each kid to understand that he or she is unique and should unleash their inherent strengths. They should be brave, focused and confident like Little Singham,” Bhandare asserts.

With tremendous hype generated around the character and the series even before the launch, it is sure going to be a delight to watch the lion-hearted Little Singham playing his bravery skills when the series hit the screen.