Disney has been churning out a lot of television content for the fans lately.

A new trailer has dropped for the upcoming animated adventure LEGO Star Wars: All-Stars. The trailer is absolutely packed with thrilling characters spanning from the new trilogy and back through the films’ timeline well into the Clone Wars era.LEGO Star Wars: All-Stars will feature some of the biggest characters of the Star Wars franchise. It will also follow some of the smaller ones like Maz, R0-GR, Admiral Ackbar and Graballa. It’s essentially a bonafide who’s who of the Star Wars universe, combined with the kind of craziness one can expect from the LEGO franchise. 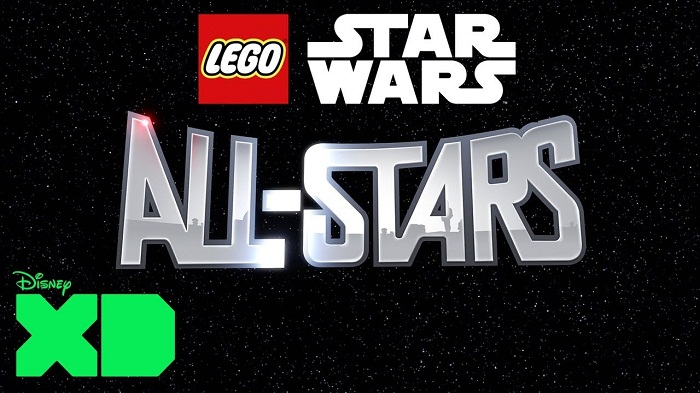 While we don’t know exactly how LEGO Star Wars: All-Stars intends on using all of these heroes, we do have some background on how it will present them. 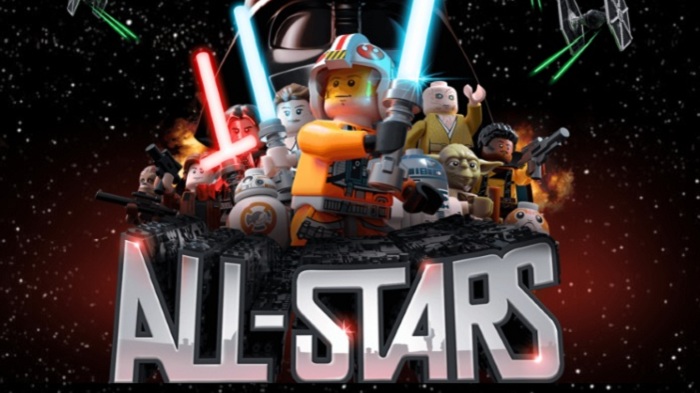