Dwelling into nostalgia often soothes the mood by flashing memories that are long forgotten yet vividly remembered. Forgetting is essential and harmful too but, completely forgetting a reverberating story is inevitable. The legendary animated musical film The Lion King which baffled the audience till date right from its release in 1994 is one such story which is hard to forget if experienced just once.

Disney does not want the audience to forget its tales therefore a live-action adaptation of The Lion King is set to roll in production. The Walt Disney Studios on Tuesday announced that the Jungle Book studio and director Jon Favreau are re-teaming for a “live-action” The Lion King on the fast track to production.

And you read it right, the recent jungle epic which won a thundering applause and huge box office collections ($965.8 million) The Jungle Book director Jon Favreau will be helming this project. Delivering such spectacular work in terms of creating the animals, wildlife, dense forests with the only human Mowgli interacting with the photorealistic animals, Favreau is undoubtedly the perfect fit for this film. As per the announcement, The Lion King will be a “live-action” film and as far as we all know the original story does not have any human character. So, with no live human character in it, the film is still going to be a live action film and not a CGI animated film, sounds intriguing? (It can be shot live in terms of the environment but CGI, keyframe animation or motion capture will be used to create the animals in some way.)

Disney perplexed the viewers with the liveliness of the animals and the jungle created on computer (extensions of what was shot live) using advanced technology of animation in the Mowgli film. Therefore, creation of Simba, Mufasa, Scar, Nala or Rafiki can be awaited for with high expectations as it is the same studio and the same director.

Live action remakes of rich Disney tales have been a usual practice with Cinderella, Maleficent, Pete’s Dragon and The Jungle Book each portraying something unique in their own way. Moreover, the Beauty and the Beast starring Emma Watson is also set for March 2017. And now, The Lion King is another project where both expectations due to the legendary story and milestones due to the advanced technology need to be fulfilled impeccably. 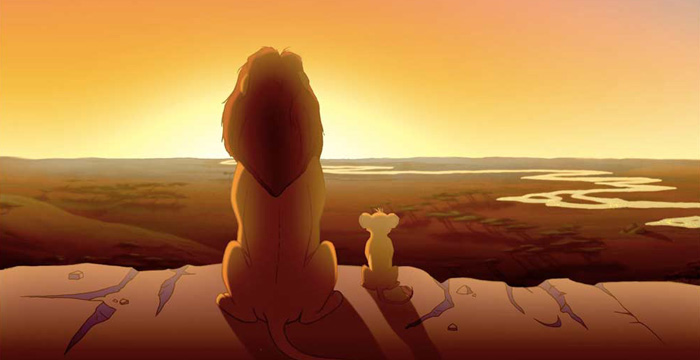