Are you are still with the Black Friday shopping hangover? Wakey wakey! Grab a coffee, because it is time for Cyber Monday deals. If you want to plan what to buy and what not last minute? Then you have halted at the right place.

Today, on Cyber Monday you can grab on great offers and can save extra pennies on games, accessories and console bundles to be had. Even if you have missed the sales on Black Friday, don’t worry because plenty of those deals have extended into today. GameStop has a decent offer on Nintendo Switch Lite with a $25 gift card and Walmart has the Xbox One X bundled with Jedi: Fallen Order Deluxe Edition for $349 (save $150). Apart from that there are various Placeit Cyber Monday offer as well.

So here are some of the best discounts which we have listed down to jazz up your holiday season: 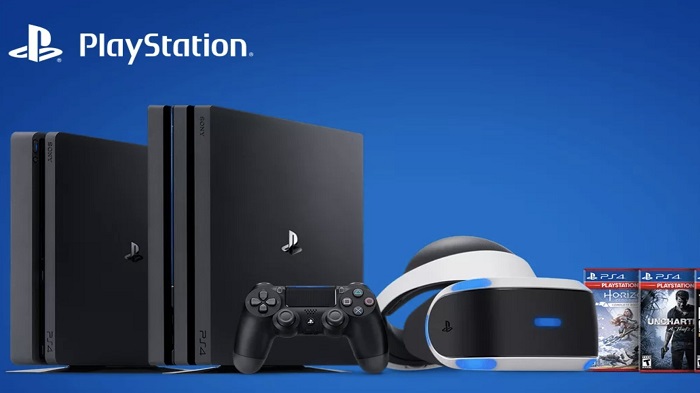 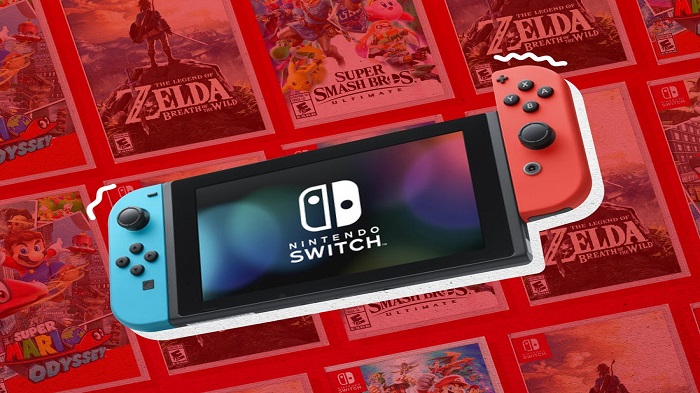 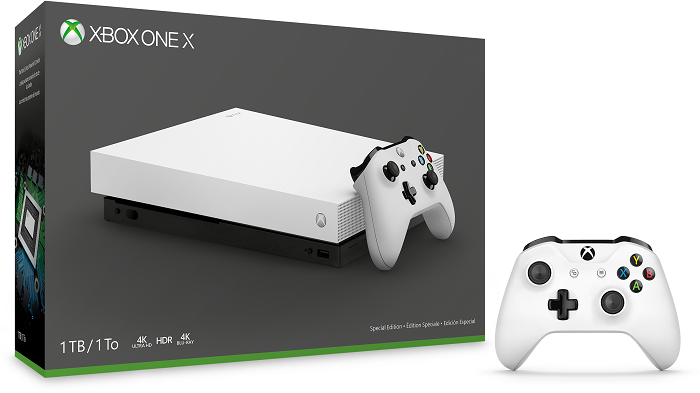 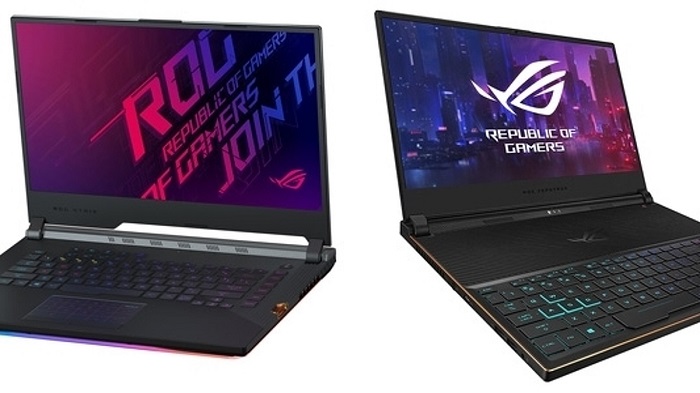 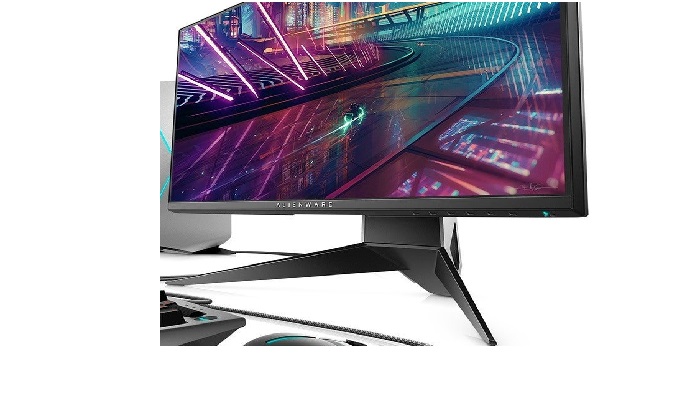 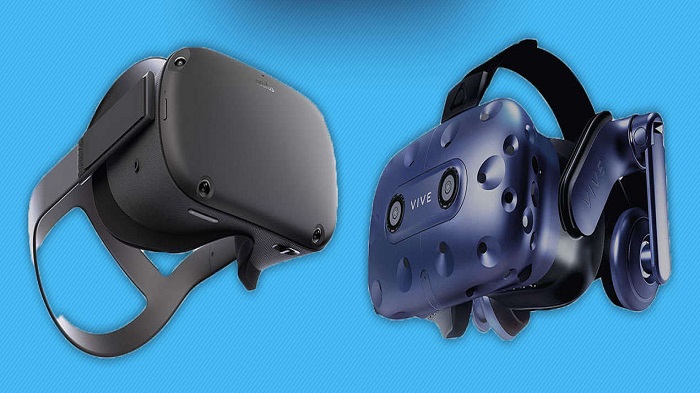 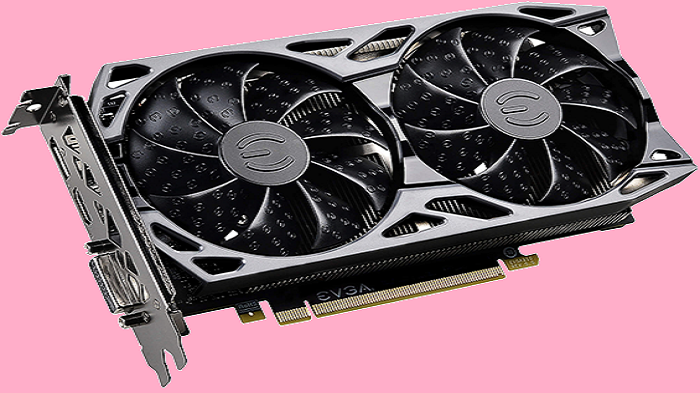 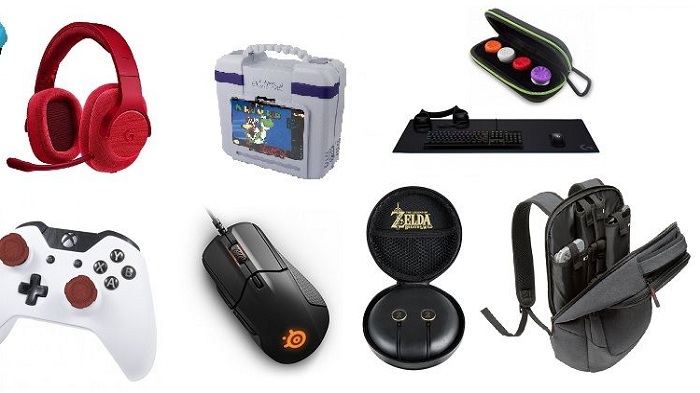