With the release of this year’s major blockbuster hit Kochadaiiyaan winning the hearts of fans, the official game, ‘Kochadaiiyaan The Legend: Kingdom Run’, based on the movie, goes live on Facebook and Tata Sky (Actv Games). The game developed by Vroovy, a joint venture between South Asia’s largest Digital Media Company Hungama and India’s largest game service company Gameshastra, the game is now available to download across digital platforms. 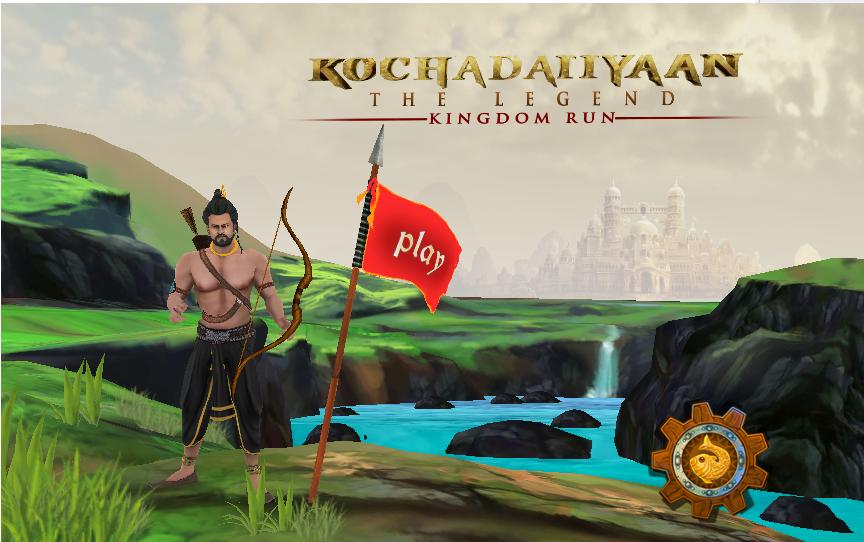 Commenting on the launch of the game on Facebook and Tata Sky, Hungama Digital Media Entertainment MD & CEO Neeraj Roy said in a statement: “We have received a tremendous response for the official games of Kochadaiiyaan. The games have performed very well on the app stores and have garnered a million downloads. Following its success, we have decided to launch ‘Kochadaiiyaan The Legend: Kingdom Run’ on Facebook and Tata Sky. The game being present on multiple platforms entertains consumers on their preferred choice of platform, thereby creating a wider reach for the game. I am certain that with the launch on two popular platforms, Facebook and Tata Sky, the game will continue doing well.” 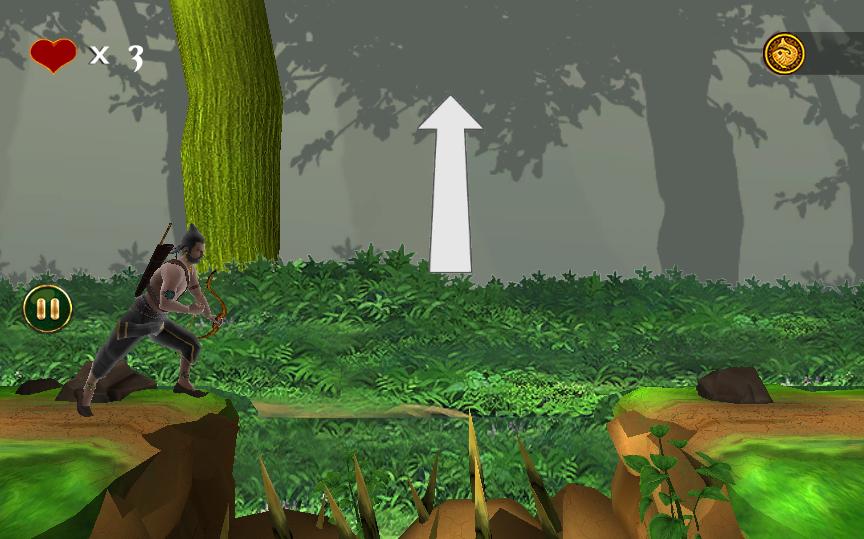